Labelled as “artist of the future” by dance music icon Tiësto, Dutch DJ and producer Mike Williams is an innovative musician with a uniquely progressive sound.

Working within an emerging scene known as future bounce, an increasingly popular subgenre of future house music, Williams has found global acclaim and recognition with a series of productions and remixes that have seen him collaborate with Justin Mylo, Hardwell and Tiësto while remixing Calvin Harris, Ellie Goulding, and Becky G. One of the hottest producers currently working in the global electronic music scene, Williams’ productions have gained support from Afrojack, Axwell, Dillon Francis, Dimitri Vegas and Hardwell.

Williamsstarted playing instruments as early as six years old, producing his firsttrack by twelve. At only fourteen, he was DJing in a club for a crowd of 500,the first show in a swiftly rising DJ career that’s seen the jet-settingselector play for crowds all over the world. By 19, he’d already signed anexclusive deal with dance music institution Spinnin’ Records. Though he’sissued an abundant selection of club-ready missiles in his brief career,there’s a few that have become worldwide sensations, tearing up dancefloorsfrom New York to Tokyo: 2016’s ‘Sweet & Sour’ was the track that introducedhim to a global audience, while cuts like ‘Give It Up’, ‘Wait Another Day’ and ‘Lullaby’have accrued millions of online streams and served to confirm his status as anexceptional talent with limitless potential. 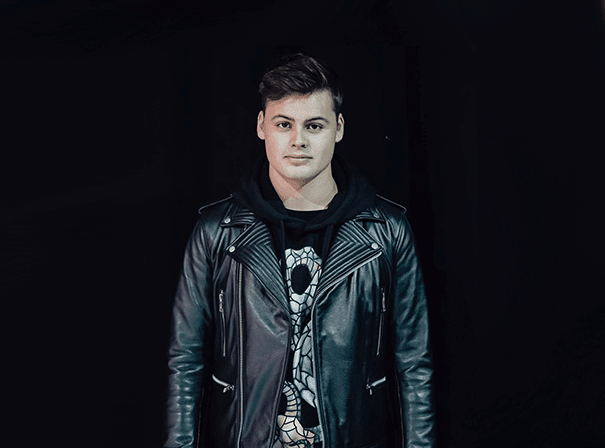