Pete Rock is a widely acclaimed American producer, rapper and DJ.
It was in the early nineties that Peter Phillips first rose to fame as part of Pete Rock and CL Smooth, a critically acclaimed duo that had much success for the way they fused jazz and hip hop into exciting new forms.
Since going solo Pete Rock has continued to innovate and is considered along with the likes of J Dilla and DJ Premier as one of the greats of east coast hip hop in the US.
Born in the birthplace of hip hop-the Boogie Down Bronx-Pete has released on labels such as Elektra, BBE, Virgin as well as with Brooklyn-based Nature Sounds Records. He has also produced for Run DMC, Public Enemy and The Notorious BIG and in 1995, he formed the group INI, with Grap Luva, Rob-O, and I Love H.I.M. and released the classic 12″ “Fakin’ Jax”.
He has a close relationship with Wu Tang Clan, has released countless solo albums and as a DJ spans sound and scenes in captivating ways at the best parties son the planet. As such, his name answers the question of who has the illest baselines, horn blares, and ad-libs on the hip hop boards.
Though such a veteran of the game, he is still as vital and in demand as ever and has worked with contemporary stars like Madonna and Lady Gaga, Robert Glasper and many more. His blend of jazz, soul, and rap music unites people across race, class, gender, nationality, and geography — Pete Rock has never been part of hip hop beef.
His latest release is “Don’t Smoke Rock”, a joint-effort with Harlem rapper Smoke DZA with appearances from Rick Ross, Jadakiss, Styles P, BJ The Chicago Kid, Mac Miller, Cam’Ron, and more. 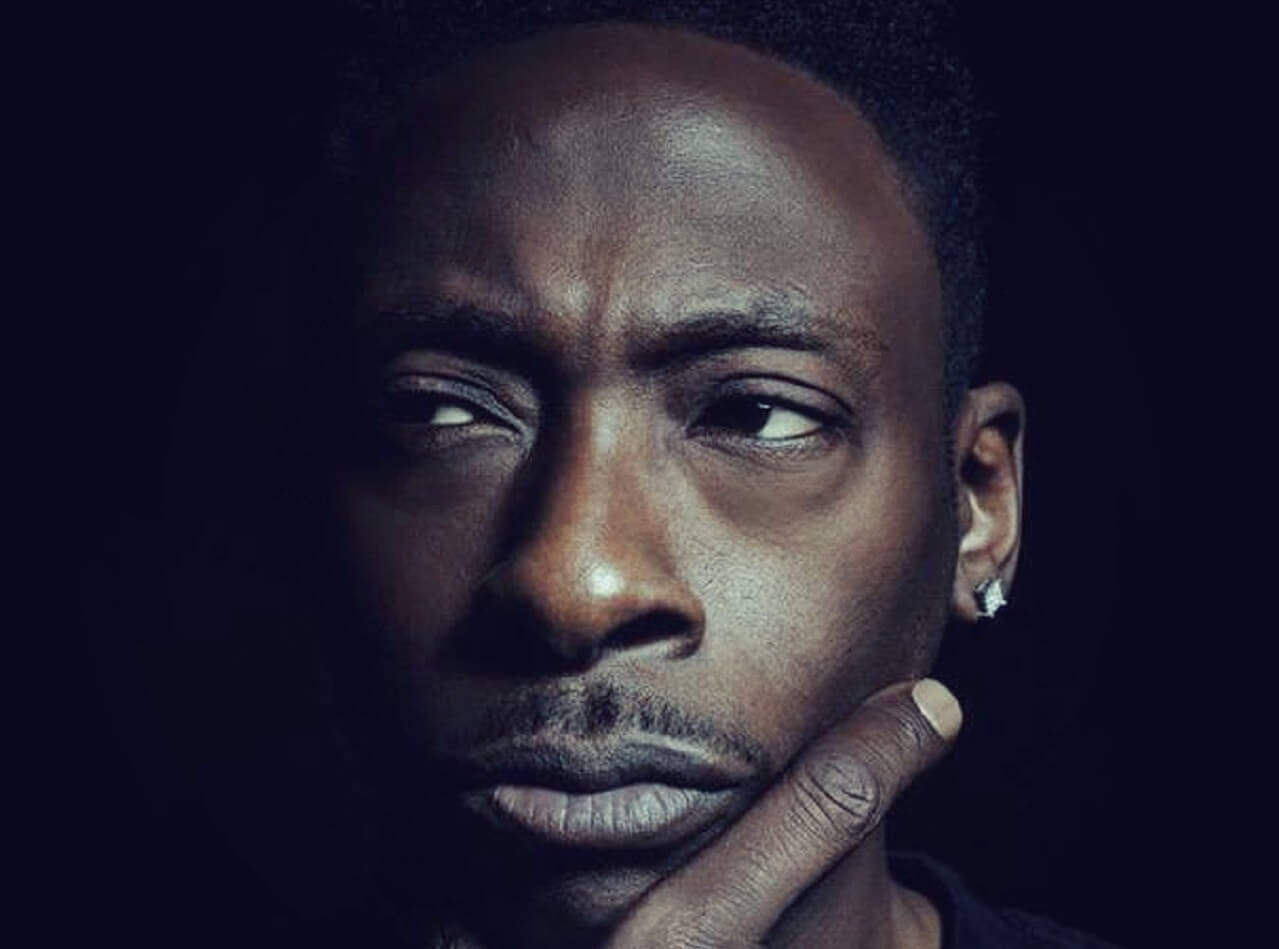 SHORTLIST
REMOVE
Eric B and Rakim