Raised in Catalan on the sounds of 90s house, Piem was destined to explore the world of underground music. Always ahead of his time, Piem made his DJ debut aged 16 in a club for over 21s.
Piem has since become a firm favourite on the club scene in Barcelona, where he performs at all of the most popular and iconic venues. These include W Hotel Carcelona and CDLC Barcelona, for both of which he has residencies.
Piem is known for the seemingly effortless way he delivers a crowd pleasing sound that is truly underground, rooted in natural grooves and solid bass lines.
Since he started DJing so young, Piem has dedicated much time and effort to perfecting his craft. His dedication has seen him share decks with Technasia, Booka Shade, Andrea Oliva, Roger Sanchez and Sandy Riviera among others.
Piem’s presence spans far beyond his base in Barcelona. He has travelled the world to DJ at clubs such as Club Space in Miami, Le Carre in Casablanca, Jungle Experience in Thailand and Fire & Lightbox in London. He has also played in Ibiza at both Space and Pacha.
Pacha’s production work has been released on labels such as Twisted Fusion, Lapsus, Toolroom and Stereo Productions. His tracks have made the playlists of top artists including Dubfire, Carl Cox, Roger Sanchez and Anja Scheider, so his frequent placement at the top of the Beatport and Traxsource charts is unsurprising.
Though he has already seen huge success, thanks to his head start at 16, Piem still has a long fruitful career ahead of him. 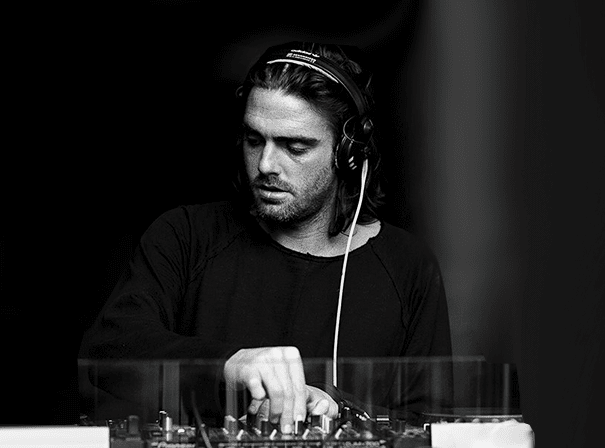