A long time drum & bass stalwart Ray Keith has produced countless seminal tracks for a wide variety of top labels. Well known and much loved for his bass heavy sounds and soulful injections, both in the DJ booth and the production studio, Ray has been at the top of his game, defining the drum & bass scene, for many years. In all he has released eight studio albums and a wide array of essential remixes as well as countless globe trotting DJ tours and each one is a marked evolution on the last.

He started out in the early 1990s with a ground breaking remix of Orbital’s ‘Chime’ and has never slowed since. His own label Dread Recordings is now 20 years old and has made a star of vocalists like Electric Blu and Shyna amongst many others. His own tracks like ‘The Chopper’ and ‘Renegade’ are still widely referenced and played to this day and as such he is rightly seen as the Godfather of d&b. Still pushing boundaries today, he is now touring with his Renegade Live band and has recently remixed Rough Copy’s ‘Street Love,’ had a hot Summertime release ‘Waste Man Dem’ with his band Renegade Live and is always busy in the studio producing alongside the likes of Tom Veck, Basheba and Kelly Pepper. Also famous for being the uncle of hot house and techno star Joy Orbison, Ray Keith is one of d&b’s most visible stars, and rightly so given his key contributions over the years. 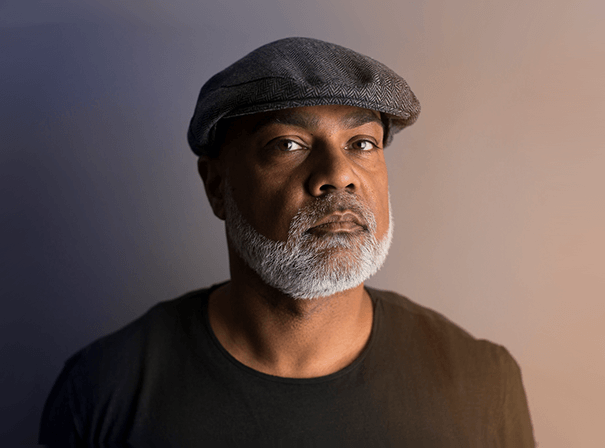