From his hometown of Zurich, DJ Remady has established himself as a stalwart of the European dance scene and has already enjoyed huge mainstream success with No Superstar – a track that dominated the dance floors and airwaves across the UK and US. Taking a lead from his older brother, Remady starting DJ-ing in his early teens, developing his technique behind the decks and taking inspiration from various scenes such as D&B and UK Garage before discovering House. Building on his first release as part of the Sweet & Sexy Crew, DJ Remady has subsequently established himself as a solo artist with a string of releases on labels such as Houseworks, Ultra, Ministry Of Sound and Maelstrom.
DJ Remady first released a number of singles on Houseworks such as Electrical Orgasm, Pulse X and the Electro EP series that received critical acclaim from a number of international tastemakers and began to cement his reputation as a leading producer. His first official solo single, ‘No Superstar’ hit #1 in Switzerland, Norway and Denmark – holding the top sales position for up to eight consecutive weeks – and also achieved top ten positions in territories including France and Germany. His recent tour schedule has seen him travel across Europe performing alongside the likes of David Guetta, Tiesto, Black Eyed Peas, Yolanda Be Cool and Bob Sinclar. With the continued success of his productions, new material on the horizon and a full schedule of tour dates, Remady is very much the sound of now. 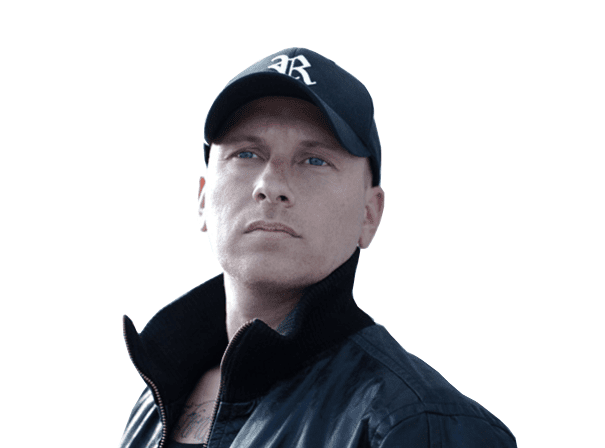