Riton’s first two single releases came on his own SwitchRecordings label, founded by the producer at the centre of the 1990s danceculture, before signing to Grand Central Records to release ‘Communicated’. Hebegan his rise to global notoriety with the release of his funk-inspired debut albumBeats du Jour, and his 2004 electro-funk follow-up Homies and Homos. With releaseson Dim Mak, OWSLA and Ed Banger, Riton became a major player within the EDMscene by the early 2010s, in high demand for his remix and production workwhile touring with super-producer Mark Ronson on his 2014 Back to Back tour.

In 2016, Riton released the heavyweight tech-house banger featuring vocals from Kah-Lo, ‘Rinse & Repeat’, and the killer track soon went stratospheric, holding the No 1 spot on BBC Radio 1’s dance chart for several weeks, becoming the Top 10 most played record of 2016 and earning a nomination for Best Dance Recording at the 2017 Grammy Awards. ‘Rinse and Repeat’ has now amassed over 100 million combined streams, and Riton’s 2019 Oliver Heldens collaboration, the retro club banger ‘Turn Me On’ looks set for similar success. Fast becoming a legend of EDM, Riton has performed around the UK and Europe at top events and venues including Reading and Leeds, The Warehouse Project, Bristol’s Motion, London’s Ministry of Sound, and BBC Radio 1 Ibiza. 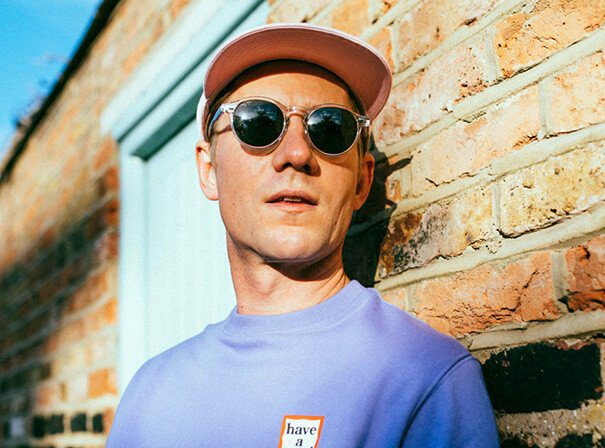