Robbie Rivera has been at the very heart of house music since the early 90s. He’s released seminal tracks on labels like Erick Morillo’s Subliminal, has mixed it up for Defected, has top the charts with his creations and has remixed a wide array of artists from Faithless to David Guetta, all the while taking his electric and eclectic DJs sets to the biggest and best clubs and festivals around the world. Of course, Rivera is also the boss of Juicy Music, which has put on parties around the world featuring the red-hot talents of Deadmau5, Kaskade, Axwell and Steve Angello, and has also spawned a radio programme, The Juicy Show, which airs on Sirius XM in North America and various FM and online stations, with a global audience of 7 million per week.

Robbie’s recent collaboration with dance music royalty Bob Sinclar reached #1 on the Beatport House chart and amassed over 600k Spotify and Youtube streams online. Last year, the new edit with Tom Starr of his classic track “Funkatron” – realeased ib Axwell’s Axtone imprint – took the festival and club circuit by storm, becoming the number one track on 1001Tracklists.com. The track was top 10 on Beatport overall chart and number 1 on the big room chart with over 600k streams on Spotify.
In his expansive career, Robbie Rivera has collaborated with or remixed several major acts spanning over many genres of music including: Kylie Minogue, Madonna, Basement Jaxx, Deadmau5, Tiesto, Kaskade, Ferry Corsten, Axwell and David Guetta. After many top 10 singles on Beatport, iTunes and an extremely successful 2016, Robbie is on pace for an even more successful 2017 with more releases and a world tour. 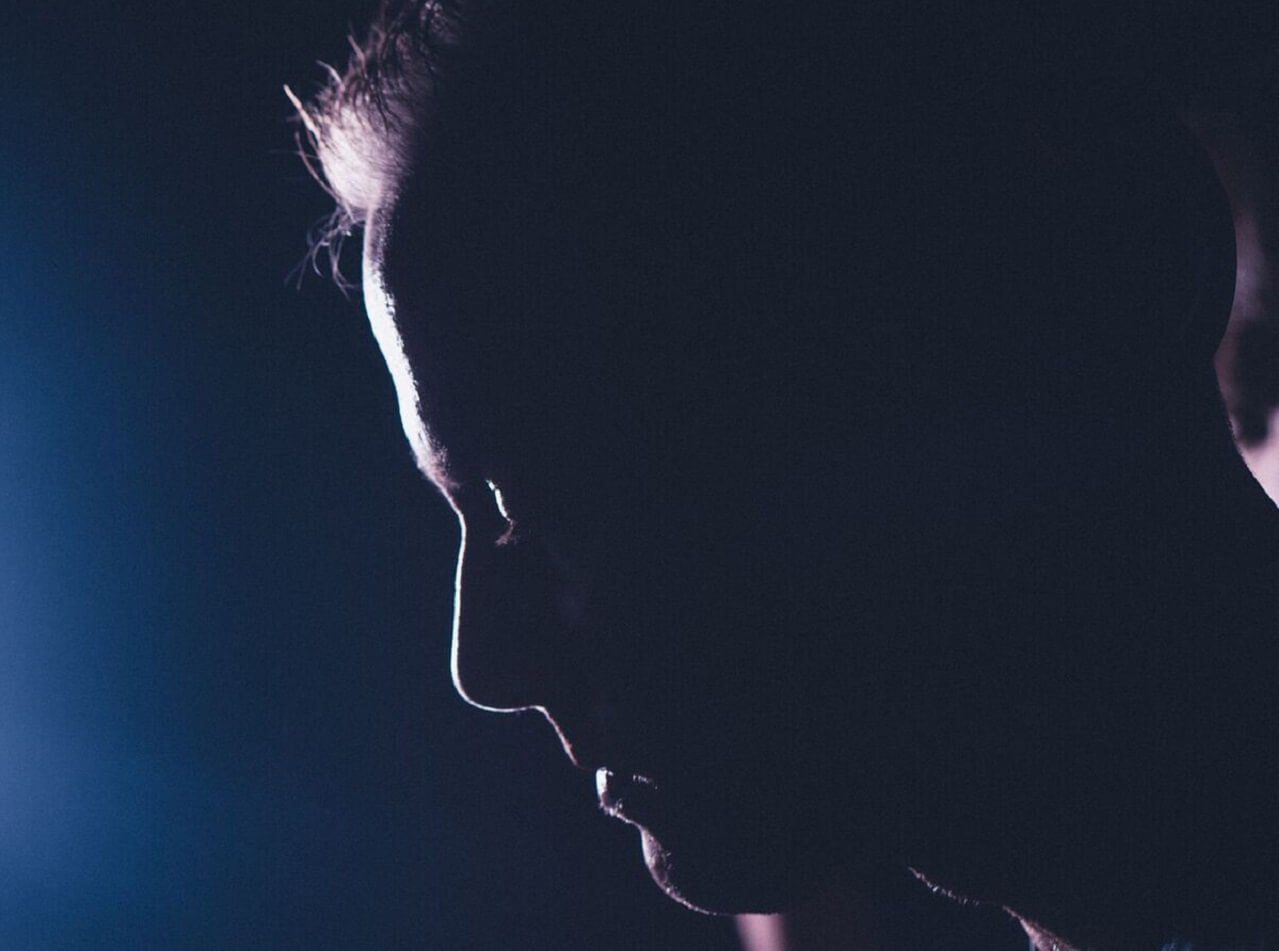