The irrepressible Salvatore Ganacci is a Bosnian-Swedish DJ and producer currently best known for his 2019 hit, ‘Horse’, and its surreal video, which has been viewed an incredible 45 million times on YouTube. His other popular tracks include ‘Jook It’ and ‘Talk’, both of which have been streamed tens of millions of times. His eccentric live DJ sets, most notably at the Tomorrowland Festival in Belgium in 2018 and 2019 have also sealed his reputation as a madcap, but highly entertaining and extremely talented DJ and performer — videos of his sets and their funniest moments have been watched millions of times.

Ganacci’s real name is actually Emir Kobilić. He was born in Bosnia and Herzegovina but moved to Sweden as a child, and there he acquired his stage name because his footballing skills were said to be “very Italian”. He began studying music in 2010 and released his first tracks in 2013, including a football-themed one, ‘Zlatan’, inspired by Swedish goal-machine Zlatan Ibrahamović. His reputation for unusual, but highly addictive videos began with 2015’s ‘Money in My Mattress’, a collab with rapper Trinidad James. Further singles followed, including 2018’s ‘Jook It’ with German producer Tujamo.

In 2019, the video for ‘Horse’ went truly viral but also won lasting respect. It won a Swedish Grammis Award for Music Video of the Year, won the Best Young Director Award at the Cannes Film Festival, and also won at the Berlin Music Video Awards. Ganacci’s triumphant performances at festivals that year also helped him to reach ever-bigger audiences. 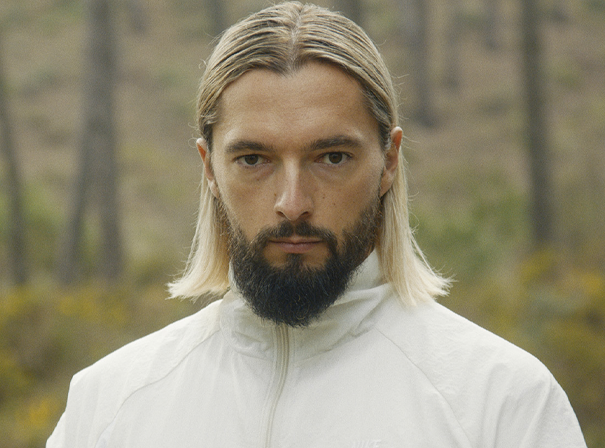