Born in Sydney, but now residing in Ibiza where she maintains her Pacha residency, Sarah Main is the first female DJ to rise from the Australian dance scene. Talented, sassy and vivacious, Sarah has a long standing residency at Pacha Ibiza and is renowned the world over for her technical abilities and unique signature sound that consists of smooth house, rocking electro and jacking sleazy beats. Sarah began DJing in Sydney clubs in ’95 and by ’01 she had conquered Australia having played in the most reputable clubs in Sydney (Home, Soho, Kink, Sounds) and toured extensively across the country. She’s played at many of its major festivals and has also hosted two successful house radio shows on Rhythm FM and New Wave FM.
In 2001 Sarah earned her residency at Pacha when she was offered a gig at the club after missing her plane home to Australia. Her ambition, her style, her tight mixing and her immaculate taste in house music got her noticed by the right Pacha managers. Since then, Sarah has never looked back. She is revered for her weekly sessions at Pacha Ibiza which have been noticed by more than just the Pacha crew, both Erick Morillo and Pete Tong quoted her as the best warm up DJ in DJ Mag. Sarah was also nominated twice at the DJ Awards for ‘Best Newcomer’ before being crowned the ‘Best Ibiza DJ’. Sarah has also mixed various other compilations including Pacha Ibiza Winter Sessions, Pacha Japan, Ibiza World Tour, the Pacha Experience CD and Pacha Brazil. 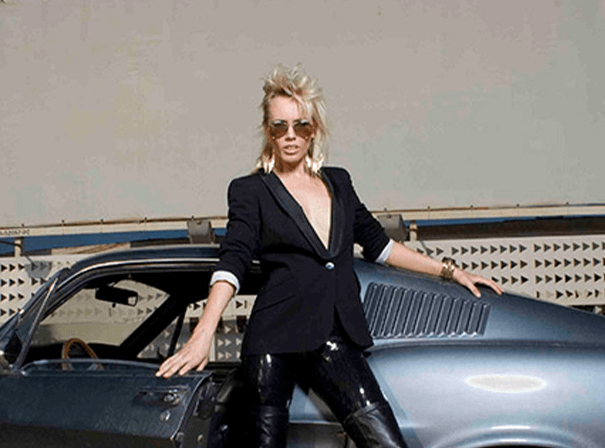