Producer and DJ Sean McCabe rose to fame when he dropped his first tracks at just 17 years old in 2003. He has since gone on to make a name for himself in house, remixing Roland Clark, Evelyn Champagne King, Dennis Ferrer, Blaze and Carolyn Harding amongst others, and forging a long-running partnership with iconic US garage label King Street Sounds.

Since his debut as a teenager, Bristol-based McCabe has fine-tuned his soulful sound, racking up a discography of over 100 releases and reworking tracks for top labels including Vega Records, Local Talk, Tribe, Strictly Rhythm and Quantize. In 2014 he showcased his versatile production skills and impressive musical range when he dropped his debut album It’s Time on Z Records. The album was championed by the likes of Kiss FM, Solar Radio and Jazz FM, and hit the Number 1 spot on Traxsource in its first week of release.

McCabe rose to prominence as a DJ at the iconic Southport Weekender, before travelling the globe connecting with crowds as far afield as Asia and South Africa. His sound as both a producer and DJ has constantly evolved over the years, encompassing Afro, disco, proto-house, boogie and ‘90s garage-house dubs. After the success of his debut It’s Time in 2014, McCabe launched his own record label ‘Good Vibrations Music’ in 2016, evolved from his world-renowned Good Vibrations events in his hometown of Bristol. With a hit album, his own record label and collaborations with Groove Assassin, Lay-Far and Karizma under his belt, McCabe’s reputation continues to rise. 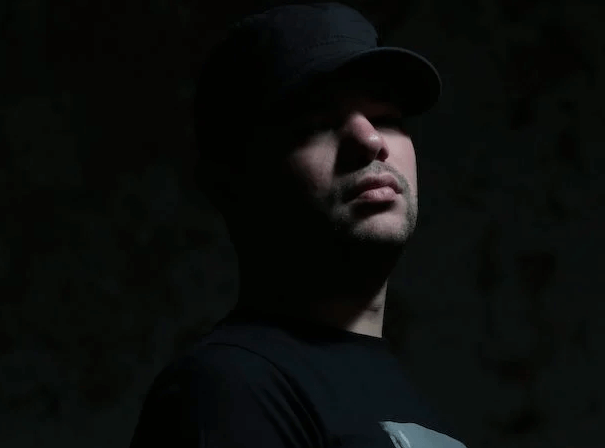