Steve Smart means the weekend on UK radio, launching the fun on Friday Night Kisstory, then returning for more with Saturday Night Kisstory. One of the most popular shows on air, the latest figures from February 2020 give him three times the listeners of his nearest competitor not forgetting Kisstory is the biggest digital radio station in the UK.

Steve is just as popular playing live, with a frantic DJ-ing schedule across the most prestigious clubs around his native London and across the world, including warming up for late great Avicii at the O2 Arena in London. He is a regular at prime venues in London, Ibiza and Mallorca, as well as headlining in Hong Kong & Russia and even as far afield as Siberia & Marrakech. Of course, Steve does much more than play the hits; he also helps to make them. As a result of being so wired in to the underground scene, Steve is also leading remixer/producer, notching up over 100 million streams with hit after hit along the way under various alias’s, with his official remixes scoring UK number 1s and numerous top 10 positions in the process.

With his own purpose-built recording studio, the past 12 months has been Steve’s busiest to date, working with the likes of Zedd, MNEK, Jonas Blue and Sigala. Official Steve Smart remixes also include the likes of Bruno Mars, Raye, Sub Focus and more recently he was exclusively commissioned to work on the global smash ‘In My Mind’ for Dynoro & Gigi D’Gostino for Ministry Of Sound of which he received a platinum disc for. Nationwide on Kisstory, worldwide on the decks and out of this world on the remixes, Steve Smart is a true global dance music superstar. 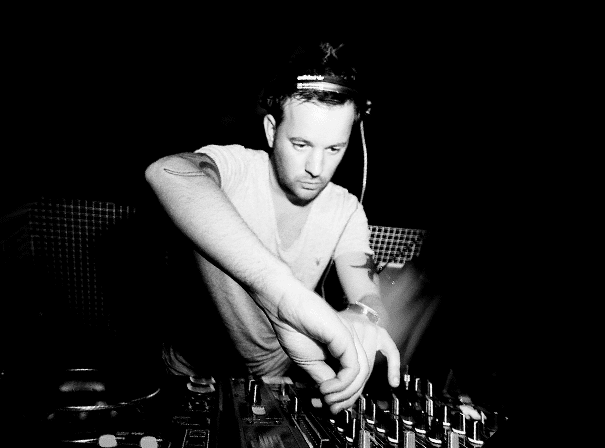