Amii Stewart is most famous for her number one hit single Knock on Wood which catapulted her to fame in the late 1970’s.

Stewart was always interested in the arts, studying as part of the Classical Repertory Dance Ensemble where she learned ballet and modern dance. She joined a touring production of Bubbling Brown Sugar, moving to numerous locations including Miami, New York and London which is where she met producer Barry Leng. He quickly noticed her talent, and began writing songs for the young singer which would launch her career. Stewart’s first recording was You Really Touched My Heart, which, along with Light My Fire and Knock on Wood, would go on to appear on her debut album which was released in 1979. By far the most successful single from the record was Knock on Wood, which went straight to number one in America and earned the singer a platinum award as well as a Grammy Award nomination. The track also charted highly in other countries around the world including the UK and Australia, with Stewart eventually relocating to Italy due to her success in Europe. She continued to release successful singles throughout the 1980’s including Friends and Together.

Most recently, Stewart has been working as a Goodwill Ambassador for Unicef and has released the charity single Love Song. She has appeared on reality TV show La Pista and performed at the Sanremo Music Festival. 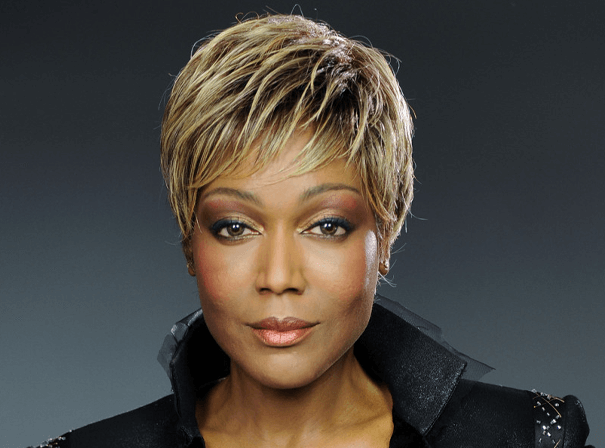