Known by his first name thanks to his universal presence inUS culture, Andy Madadian is a celebrated figure in American music. ThisArmenian-Iranian singer-songwriter and actor currently lives in Los Angeles andfirst rose to stardom in the music industry way back in 1985, going on tocollaborate with true music superstars such as Jon Bon Jovi. Andy is such asuccess that he holds the honour of the highest number of popular hits inPersian popular music. Early in his career he was part of the hit duo Andy& Kouros and together the pair released four albums including the hugelysuccessful Balla in 1990. After a split in 1992, the duo both went on to havesuccessful careers and  have reunitedseveral times, due to popular demand.

As a solo artist Andy has put out fifteen albums and hislast three singles have all hit the top spot in the charts. He fuses a widearray of styles from rock to pop to dance in his own charismatic manner and haspicked up nominations for the likes of Best Male Artist, Best Live Act, andBest Entertainer of the Year at the World Music Awards. Andy was also part of afamous recording session for WORLD PEACE ONE, featuring some of the mostsuccessful artists in the world all coming together to promote peace. Anever-popular character with a huge arsenal of hits that always get peopleexcited, Andy remains a unique crossover star. 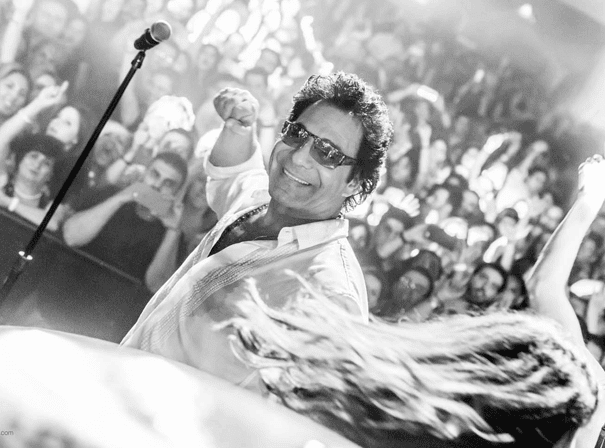