Pioneer of the Latin Trap movement Anuel AA has been a fixture of the scene since 2011, but only recently released his debut album in summer 2018. The highly-anticipated ‘Real Hasta La Muerte’ reaffirmed Anuel’s place as a figurehead of the genre, achieving RIAA platinum certification thanks to its aggressive beats, unfiltered lyricism and inspired collaborations with fellow scene leaders Ozuna, Ñengo Flow, Zion, and Wisin. ‘Real Hasta La Muerte’ debuted at No. 51 on the Billboard 200 and claimed the No. 1 spot on the Top Latin Albums chart.

Emmanuel Gazmey Santiago hails from the Puerto Rican city of Carolina, just east of San Juan. The trap artist first rose to prominence in 2010 after sharing online his early attempts at his gritty trap sound, gradually building a dedicated social media following that has now risen to one million followers across all platforms. In 2015 rap kingpin Rick Ross took notice, signing Anuel to the legendary Maybach Music imprint.

Anuel’s videos on YouTube have reached upwards of 20 million views, while features on tracks like De La Ghetto’s sex jam “La Ocasión” have racked up nearly 200 million plays. The artist has collaborated with massive names from both ends of the American continent: his 2018 collaborations with Ozuna (‘Bebe’ and ‘Brindemos’) marked a historic moment as two of the biggest names in Latin Trap came together as one, while his feature on Spiff TV and Future’s ‘Thinkin’ pointed towards a successful future on the US scene. 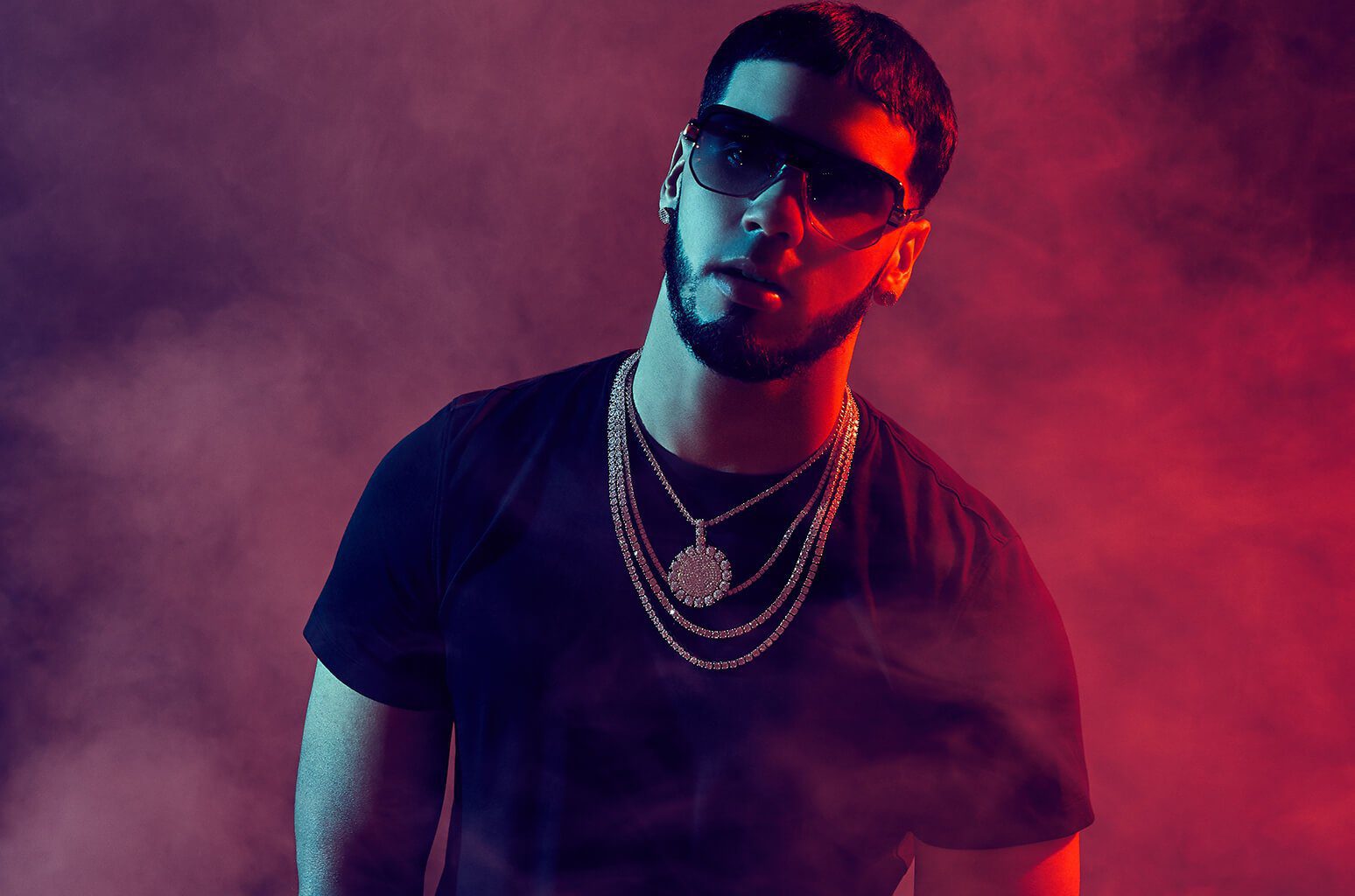