Known as an American singer, Ashlyn Rae Willson, better known professionally as just Ashe, is also a songwriter. Ashe began her journey in music when she was 8 years old. She first started by taking piano and vocal lessons. When she was a teenager, she began listening to artists like Bob Dylan, The Beatles and Jefferson Airplane. Ashe decided to study at the Berklee College of Music and graduated with a major in contemporary writing and production in 2015. Ashe first got the attention of Swedish deep house producer, Ben Phipps, who invited her to sing on his track Sleep Alone. Ashe continued appearing on a number of dance and house tracks from artists like Louis the Child and Wethan. She quickly became a famous name on Spotify as she reached both US and Global Spotify Viral 50 charts, with her single in collaboration with Wethan, Can’t Hide. Ashe also collaborated with the Canadian DJ, Shaun Frank, releasing a single Let You Get Away. For this single Ashe got nominated for Dance Recording of the Year in the 2017 Juno Awards, and was certified gold in Canada in 2019. Ashe also collaborated with Demi Lovato by assisting her in composing her 2017 single You Don’t Do It For Me Any More. In 2017, Ashe also released her debut single Used to It, with her new label Mom + Pop independent, and later in autumn she released Girl Who Cried Wolf. It was with Used to It, that Ashe reached number 1 on Global Spotify Viral 50 chart and was placed alongside Lewis Capaldi and Billie Eilish on the 2018 Vevo’s list of Artists to Watch. Ashe kept rising in fame and made a breakthrough in 2019, when she released her single Moral of the Story. This single was used in the Netflix teen film, To All the Boys: P.S. I Still Love You. Ashe later released a duet of Moral of the Story with Niall Horan, and it reached over 60 million streams on Spotify. 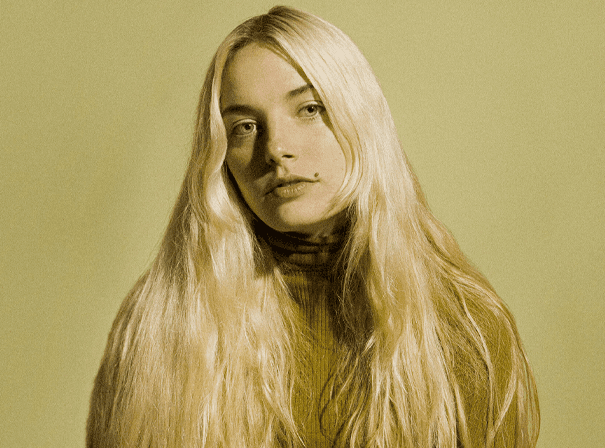