Bone Thugs N Harmony is an American hip hop group from Cleveland Ohio. The band consists of rappers Krayzie Bone, Layzie Bone, Bizzy Bone, Wish Bone and Flesh-N-Bone and were signed by their favourite rapper, the late Eric “Eazy-E” Wright of N.W.A, to his Ruthless records label in 1993.
A first EP entitled “Creepin’ On Ah Come Up” then burst its way onto the rap scene and a debut single from, “Thuggish Ruggish Bone,” then went on to shift in excess of half a million copies whilst the accompanying video was music channel The Box’s most-requested of 1994. As the EP continued its reign atop the charts, the group began work on their debut LP, “E. 1999 Eternal”. The LP entered all charts at #1 and never slowed down, selling over six million plus copies and counting.It also proved a fine mix of boulevard mentalities and sweet soul harmonies and the tribute to their dead homies–_”The Crossroads”– was another MTV smash, in turn launching them into mainstream radio play. Since then many EPs and LPs have followed, such as 2002’s Thug World Order, which was another solid album and featured smash hit singles including “Home” featuring Phil Collins.
They are one of the most underrated rap groups ever but they are still the best to millions of people all over the world. They are the only rap group that has worked with rap legends like Eazy-E, Tupac Shakur, and Notorius B.I.G. and also outside Hip-Hop, successful artists such as Phil Collins. They came in the game with their original style and they will go down as one of the best in the hip-hop history books, but this is not the end for the Bone legacy. This is only the beginning for Bone Thugs-n-Harmony and expect more, much more! 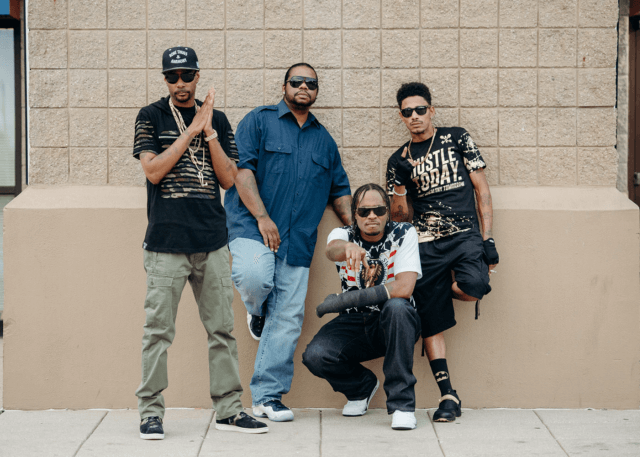