Boy George is one of the most recognisable British pop stars of his generation. Rising to international stardom as the frontman of new wave group Culture Club, the band stormed charts worldwide, selling over 150 million records and releasing timeless hit singles ‘Karma Chameleon’ and ‘Do You Really Want To Hurt Me’. Their incredible sound defined the ‘80s, earning BRIT and Grammy Awards and building an extensive fanbase that transcends borders and generations. Boy George has reformed the group in 2018 to release a new album, ‘Life’, accompanied by an international tour.

Since beginning his solo career, Boy George has continuously reinvented himself, finding success as a singer, actor, artist, fashion designer and entertainment icon – he remains one of Britain’s most treasured celebrities, and an influential figure in both music and style. Boy George is also a sought-after DJ, available to play at corporate events and private functions and make appearances at clubs and venues worldwide. He’s brought a touch of celebrity to premiere establishments in Ibiza, New York, London, Dubai and Sydney, lending star quality to events and parties while bringing selections that range from house and EDM to ‘80s classics. 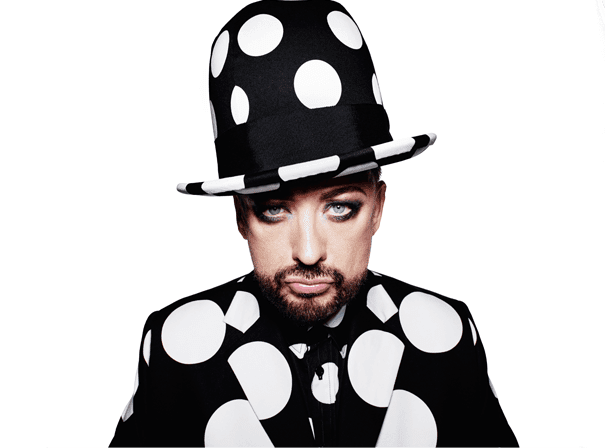