Boy Matthews is right on the cusp of breaking through. The talented singer, songwriter and producer has voiced a number of big hits already and has plenty more in the pipeline. Hailing from the UK, Boy Matthews is best known as the singer on chart topping house producer Duke Dumont’s ‘Ocean Drive’ track. With great style he provided a magical top line that stays in the memory long after you have heard it. As such the single went double platinum, no less, in Australia, and continues to soundtrack many dance floors each weekend. Matthews himself is a mysterious figure currently shying from the limelight and letting his music do the talking.
Following that early break through single, Boy Matthews has also been tapped up by legendary garage, D&B and house producer DJ Zinc. It is on the track ‘This Time’ that he has once again proved he has a unique and special voice, and already those in the know are taking note. Taste making and trend setting Radio 1Xtra DJ MistaJam, for example, immediately made the standout track his hottest record of the week, and for good reason. As well as this Matthews has also worked with Just Kiddin to sing on ‘Thinking About It’ on the well regarded Eton Messy Records label and has much more lined up for the months ahead. Off to a great start, Boy Matthews promises to be a big artist of the future thanks to his heart warming voice, soul fuelled style and love of a dance floor groove. 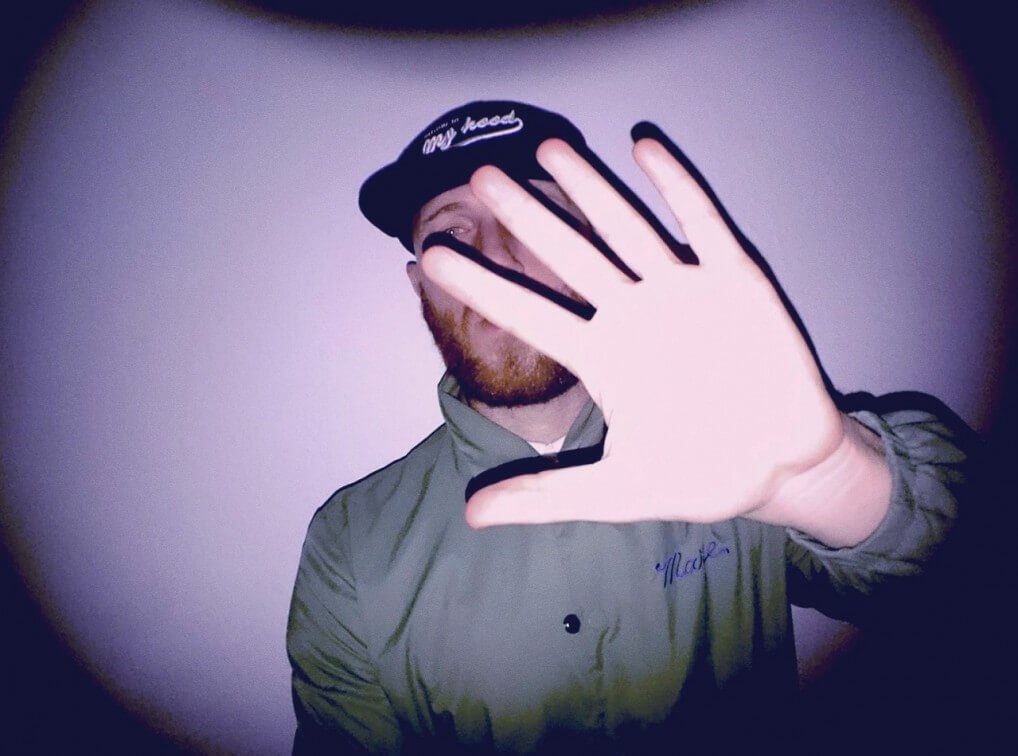