Best known for their hit single Waiting For a Star to Fall, Boy Meets Girl are a pop duo and have written extensively for other artists including Whitney Houston.

Before achieving mainstream success as artists in their own right, husband and wife duo Boy Meets Girl wrote numerous hits for other famous singers and bands. Most famously these included two number one hits for Whitney Houston, How Will I Know and I Wanna Dance With Somebody. They also wrote for Dolly Parton, Bette Midler and Deniece Williams, appearing as backing singers and vocalists on many hit records. After years of working behind the scenes to produce some of the biggest pop songs of the era, Boy Meets Girl finally started releasing their own tracks, starting with their debut album in 1985. They then released Reel Life in 1988, by far their most successful album, which included the song Waiting For a Star to Fall which is now their most loved track. The track reached number 5 in the US, number 9 in the UK and was used in the soundtrack for Three Men and a Little Lady.

In recent years, the duo have continued to release singles and albums, and have set up their own record label. Their song Waiting For a Star to Fall has been sampled many times and Boy Meets Girl are now set to release an EP later this year, called 5. 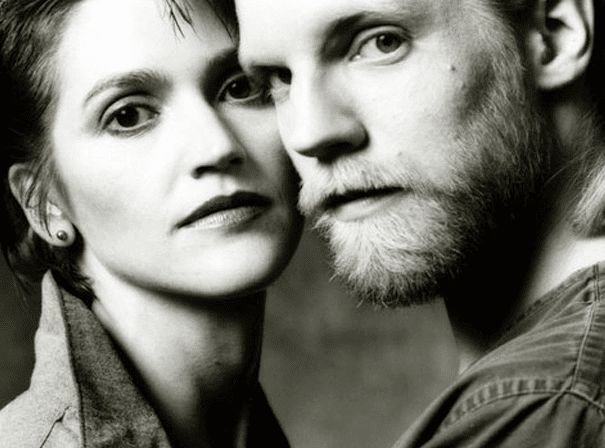