B*Witched is an Irish girl group comprised of Lindsay Armaou, Sinéad O’Carroll, and twin sisters Edele and Keavy Lynch. The group rose to fame in the mid-1990s, releasing two studio albums and eight singles, all of which made the Top 20 in the UK. B*Witched’s biggest hit is ‘C’est la Vie’ — the iconic track co-written by the band members — which topped the charts all over the world. The song has since become an all-time classic, appearing on several movie soundtracks and compilations. The ‘C’est la Vie’ video, which stars the singers lying in a field, has also become a classic.
B*Witched released a string of hits, including “Rollercoaster”, “To You I Belong” and “Blame It on the Weatherman”, before disbanding in 2002. After a decade-long hiatus, the band reformed for the 2012 ITV series The Big Reunion, alongside Five, Atomic Kitten and Liberty X. Since the reunion, B*Witched have released new material and toured extensively with their fellow reunited bands at arenas all over the UK. With a catalogue of iconic songs, and top notch performance skills, B*Witched remain a fan-favourite ban for those who grew up with their music and those discovering it for the first time. 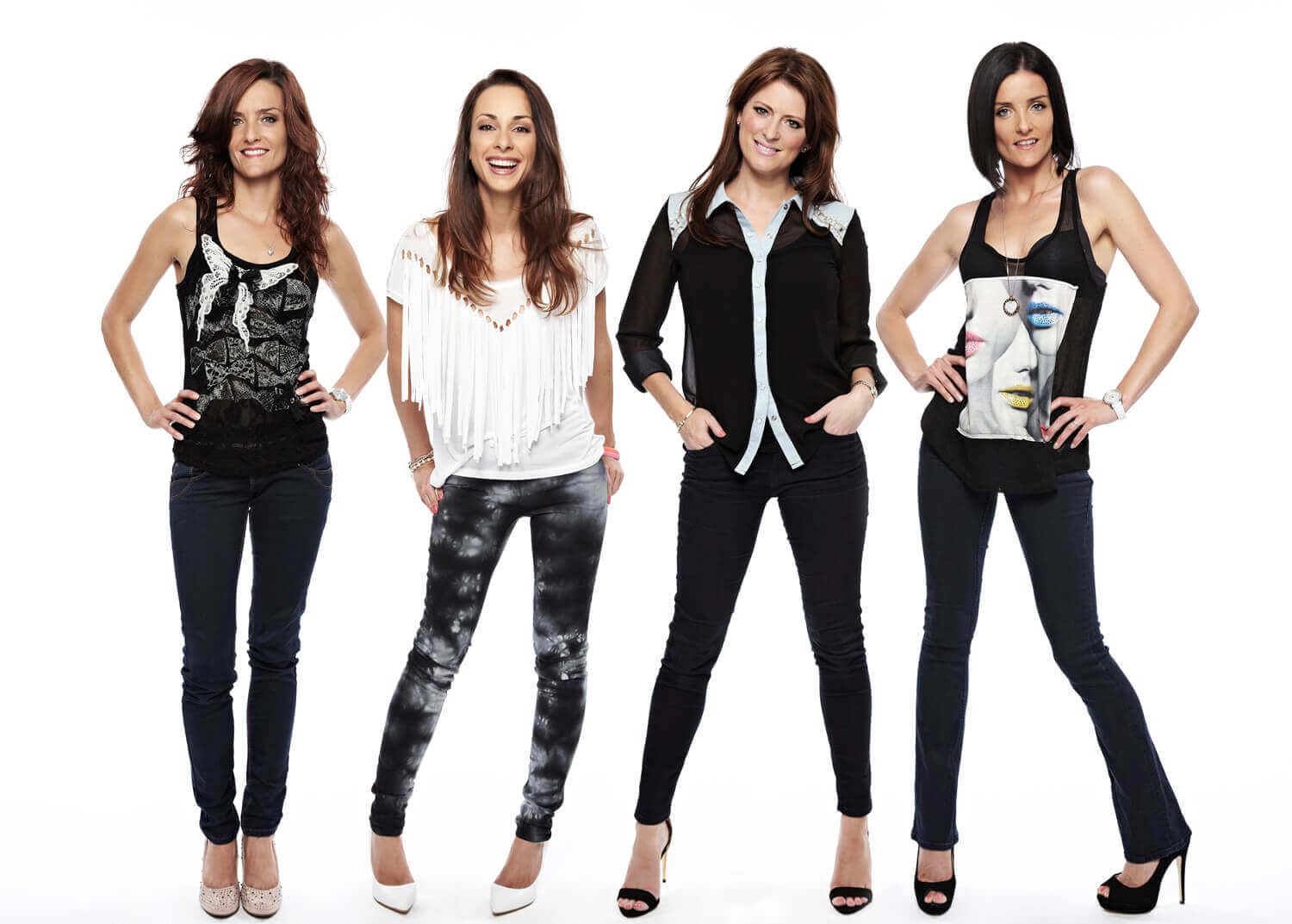