Cameron Giles – better known worldwide by his stage name Cam’ron- is a multiplatinum-selling, Grammy-nominated rapper, actor and record executive. One of the few hip-hop artists to stay relevant throughout almost the entire existence of the genre, his outlandish East Coast gangsta rap broke into the mainstream in the late ‘90s and 2000s. Cam’Ron is also the leader of the group The Diplomats and was a founding member of hip-hop group Children of the Corn. Aside from his incredible music career, Cam’ron is a talented actor whose work includes Harlem-based crime drama Paid in Full and Killa Season, which he not only starred in but also wrote, directed and produced.

Supported by the Notorious B.I.G early in his career, the rapper bagged a gold-certified, Top Ten hit with his 1998 debut album Confessions of a Fire. Come Home With Me, his third studio album, achieved Platinum status and spawned chart hits ‘Hey Ma’ and ‘Oh Boy’, and his fourth release Purple Haze received critical acclaim and commercial success, further cementing Cam’ron’s status as one of hip-hop’s greatest stars.

Hailing from Harlem, New York, Cam’Ron kicked off his career in the mid-1990s under the moniker Killa Cam and signed up to Untertainment, under Epic. A talented basketball player at school, his future looked uncertain before he turned to rap. Cam’Ron dropped his debut Confessions of Fire in 1998 followed by S.D.E. (Sports Drugs & Entertainment) two years later, and after demanding to be realised by Epic signed to Roc-A-Fella Records. Signed to the new label, Cam’Ron’s career reached dizzying new heights with Come Home with Me. In 2019 he released Purple Haze 2, his first studio album for a decade and the eagerly anticipated sequel to his 2004 album Purple Haze. 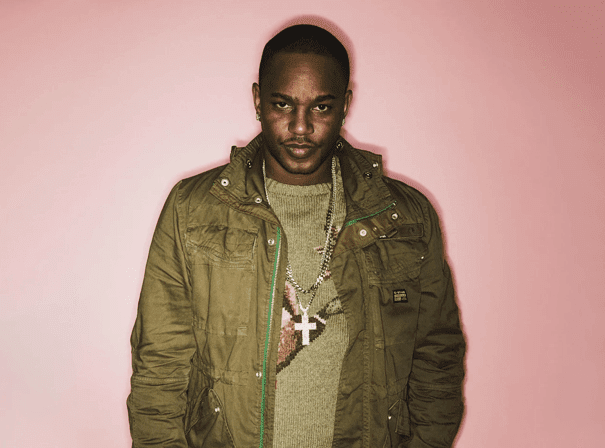