Case Woodard is a Grammy Award-nominated American singer-songwriter and producer. The star, who is known mononymously as Case, rose to fame in the 1990s with several chart-topping hits, including Touch Me, Tease me and Happily Ever After.

The New York-raised singer first landed on the music scene in the 1990s, working with R&B group Future and Black. Case’s talent was quickly spotted and he soon began providing background vocals for the likes of Usher and Christopher Williams. After being discovered by Russell Simmons and subsequently signed to Def Jam Records, Case released Touch Me, Tease Me. The 1996 hit marked the beginning of a stellar career; featuring vocals from none other than Foxy Brown and Mary J. Blige, the single was certified gold and charted worldwide. The same year, Case released his self-titled debut album.

1999 saw the release of Case’s follow-up album, Personal Conversation, which generated the hit tracks Faded Pictures and Happily Ever After. The latter single reached number three on the R&B chart. His third album, Open Letter, was released with Def Soul in 2001. The album featured Chase’s only number one, Missing You, which topped the Billboard Hot 100. The same year, Case featured on Livin’ It Up, a single by Ja Rule. At the 2002 Grammy Awards, Case earned two nominations, Best Male R&B Vocal Performance for Missing You and Best Rap/Sung Collaboration for Livin’ It Up.

After departing from Def Jam, Case released two albums in quick succession with Indigo Blue. 2009’s The Rose Experience was quickly followed by 2010’s Here, My Love. In 2015, Case released his sixth studio album, Heaven’s Door, with eOne. His most recent album, Therapy, was released in 2018, to great celebration from his fans. With almost one million monthly listens on Spotify, Case is an iconic figure in the R&B scene and is looking forward to releasing more music in the future. 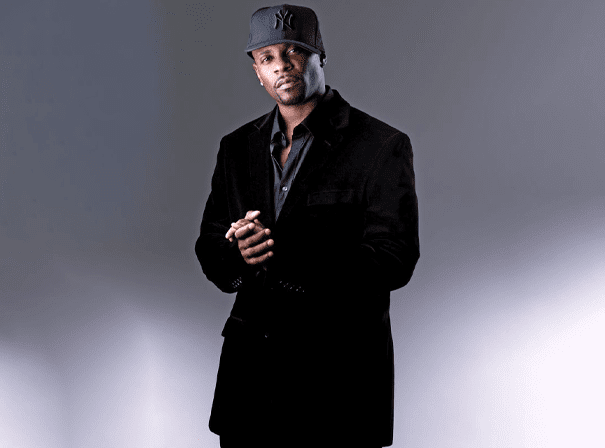