Self-taught Mexican ranchera singer-songwriter Christian Nodal already boasts a plethora of accolades and an even greater number of devoted fans. Growing up in Sonora, Mexico, Nodal began making music at only four years old and wrote his first song when he was 13, using social media to share his music and build an extensive fanbase.

In 2016, Nodal was signed by Fonovisa, but his big break came in 2017 with the success of singles “Adios Amor” and “Probablemente”, along with the release of his debut album. Me Deje Lleva ultimately peaked at No 1 in Mexico and No 69 in the United States, eventually going Platinum three times over. The record was also nominated for a Latin Grammy Award for Best Ranchero Album and “Probablemente” won Best Regional Mexican Song.

Collaborating with renowned artists such as David Bisbal in “Probablemente,” Nadal proceeded to accompany Pepe Aguilar and his family on their hugely popular “Jaripeo Sin Fronteras” tour in 2018. Not content to stop there, 2019 proved just as lucrative for Nodal with the release of his second album Ahora. Nadal’s sophomore record reached No 1 in Mexico and No 7 on the US Latin chart, confirming his status as a swiftly rising talent with international appeal.

Nodal’s song “Nada Nuevo” was recently nominated for iHeartRadio Music Awards’ Regional Mexican Song of the Year. The singer is reportedly working on his third album, with rumours of collaborations that include high-profile Latin artists Reik and Juanes. 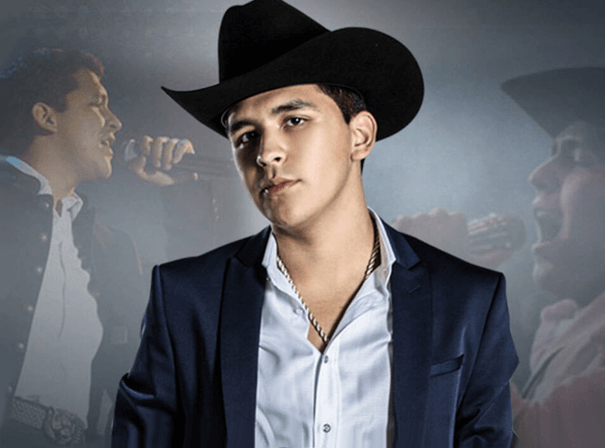