Chucky73 is a prominent figure in the emerging new movement in the Latin trap scene, and is also the leader of the record label and collective Sie7etr3. Along with his group of likeminded Dominican trap artists based in the Bronx, Chucky73 is seen by many as being on the forefront of leading Latin trap to a new iteration and, subsequently, increasing popularity and strengthening its place on the worldwide stage of new-era rap music.

Chucky73 first gained notoriety through fully embracing the modern tools which are at the disposal for any budding artist – namely, Youtube and Instagram. These platforms are how the vast majority of Chucky73’s loyal fan base initially found him, and also how they continue to follow his progress and rise from the underground. Part of Chucky73’s popularity can be attributed to the personal way in which he keeps his fans updated, often posting messages and videos rife with appreciation and maintaining a humble attitude throughout.

Of course, another major factor is Chucky73’s undeniable rapping ability. More specifically, his easily distinguishable cadence, organic lyricism, and his obvious love for the Latin trap movement mean that his fast rise to fame was almost inevitable. This is only further proven by the fact that Chucky73 had only been rapping for less than two years before he was picked up and co-signed by the likes of Messiah and Tali Goya – two legends in Latin trap who obviously respect what the young artist is doing for the genre and culture. Underground hits like ‘Wini’ and ‘Wili’ were significant strides forward for establishing Chucky73 as a beacon for the new generation of Latin trap. Fans of the genre, both new and old, are all watching in eager anticipation as Chucky73 and his group embark on the culture’s latest evolution. 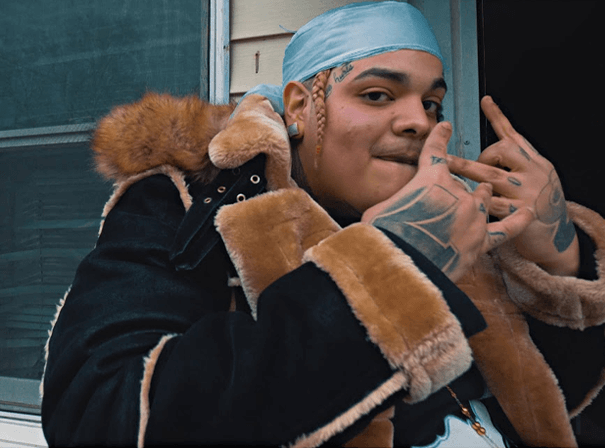