Corona is Olga de Souza, a Rio de Janeiro born artist who grew up in a musical family and has gone on to become a revered talent in her own rite. After working in a bank for years, Olga set off on her travels around the world and landed in Italy where she was soon discovered in 1994. Before long she had a debut release out in the form of The Rhythm of the Night and stayed in the top of the Italian charts for no fewer than 13 weeks back to back. Also distributed in Europe, the track then went to that top of the UK charts and sold more than 1 million copies as well as becoming a summer anthem and making Corona a star around the world.
In light of her success, Corona picked up 15 Gold and Platinum discs and began touring the world once the track also got released in the United States. Now an unofficial queen of dance music, Corona fooled up her monster hit with Baby Bay and then came Try Me Out and I Don’t Wanna Be A Star in 1995. TV work followed and before long she was presenting shows like Dance Machine in France. The Walking on Music album followed in 1998 and then came a second in 200 with AND ME U. Serving up more hot hits that pay tribute to her Brazilian homeland, Corona scored more chart toppers with A cor dos teus olhos’ (The colour of your eyes). , ‘Break in time’ ‘I’ll beyour lady’ and ‘La playa del sol’ all flooded and Corona continues to tour the world, serve up hit singles and albums and play amazing shows at an alarming rate. Most recently she has put out Queen of Town, proving that more than 20 years after being discovered she is still very much the Queen of dance. 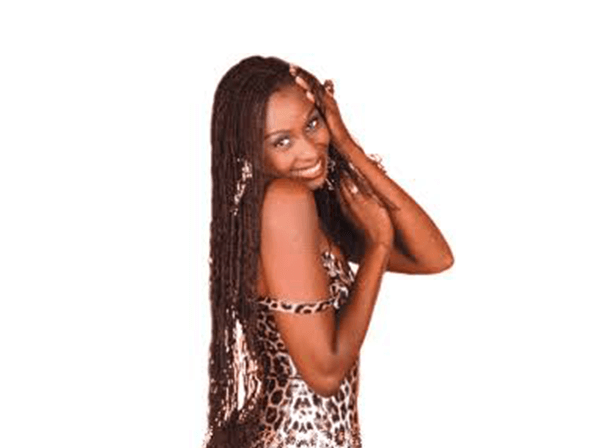