Kicking off his career as part of the duo Belto & Darell,he chose to go solo in 2011, building up hype around his productions throughcollaborations with Barber V13, Lawrentis & Pouliryc, and Los Mafiaboyz. 2016saw Darell sign to record company Real G4 Life, working with producers Onyx,Symphonic and Lil Geniuz to refine his rough-and-ready sound before releasinghis first hit single. ‘Ninguno Se Monta’ caught the attention of artists andfans alike, announcing the arrival of a new talent on the Latin urban musicscene. The single was swiftly followed by a debut album, La Verdadera Vuelta, atrap-influenced record that produced hits such as ‘Blanco’, ‘La Brega’, and ‘NoLe Dices Na’.

2017 would see Darell gain worldwide recognition with a feature on Nío García, Casper Mágico and Bad Bunny’s ‘Te Boté’, a global phenomenon that hit No 1 on Billboard’s Hot Latin Songs chart, generating 1.6 billion views on YouTube, and over half a billion streams. This success pointed Darell on the road to world domination, paving the way for later singles ‘Asesina’, ‘Tu Peor Error’ and ‘Caliente’ to find similar acclaim. With musical talents recognised by his peers, Darell has ghost-written for Daddy Yankee, Nicky Jam, Anuel AA, Ozuna, and Bad Bunny, among others. Firmly established as one of the hottest names in Latin music, he continues to tour extensively across the globe. 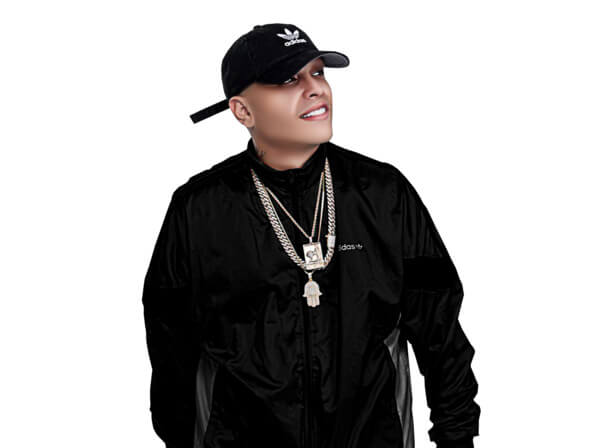