Nigerian vocalist, producer and MOBO, BET and MTV Award recipient Davido was born David Adedeji Adeleke in Atlanta, Georgia, but relocated to Lagos at a young age – you can hear this diverse identity in his unique sound, a style which combines the immediacy of U.S. hip-hop and trap with the rhythm and energy of African music, earning him worldwide recognition as a major force in contemporary music.

Davido released his debut single, “Back When,” in 2011. The release received positive attention for its mix of polished production and Afro-pop rhythms with a dynamic vocal performance and was swiftly followed by sophomore single ‘Dami Duro.’ The artist’s debut album, ‘Omo Baba Olowo’, was released to wide acclaim in 2012 and prompted the release of several popular singles. Success quickly followed, and Davido satisfied his newfound fans with a series of new tracks released over the following years while work was underway on sophomore album ‘The Baddest’.

In the years that followed, singles like ‘Gobe,’ ‘Aye,’ and ‘Pere’ (among many others) steadily built his audience, often featuring collaborations with heavyweights such as Meek Mill and Young Thug. 2016 saw Davido ink a major-label deal with RCA and begin his own label Davido Music Worldwide. The artist is currently balancing international touring with time in the studio spent working on hotly-anticipated sophomore outing ‘The Baddest’ – he recently collaborated with scene-leading artists A Boogie Wit Da Hoodie and Migos’ own Quavo on notable singles ‘We Too Fly’ and ‘SWING’. 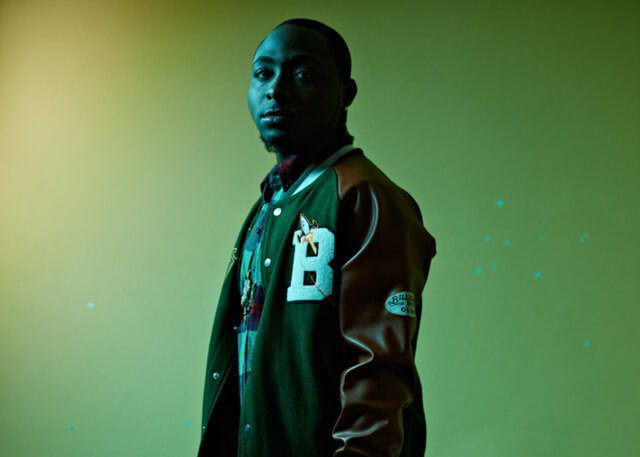