Young singer from London, Dom McAllister, is known for his talented, humble and soulful nature. McAllister’s style of music is focused on Pop/R&B genre. He first began to reach his fans through the BBC 1Xtra’s Jamz Supernova, Line of Best Fit and CLASH Magazine. McAllister released his debut EP in 2019. In his debut EP, McAllister tackled topics related to his past relationships and sexuality. Later in 2019, McAllister also released his new single Incense. This song means many things to McAllister, it talks about falling over addiction, bad luck in relationships, and the feeling of being stuck in a situation. His music had him climb on the Spotify UK and US Viral 50 charts, and it was also featured on playlists such as Chilled Pop Hits and R&B UK. McArthur’s inspiration came from artists like Sam Cooke, Lauryn Hill and Beyonce, who have all taught him the power of soul music and of course the importance of the performance style that each of these artists had. McAllister published his EP, titled Low On A Wave, which McAllister believes many of his fans can relate to. McAllister considered his EP merged with classic and modern songwriting with mellow trap beats. McAllister’s desire remains with being able to perform at more gigs, as performing live makes all his hard work pay off. 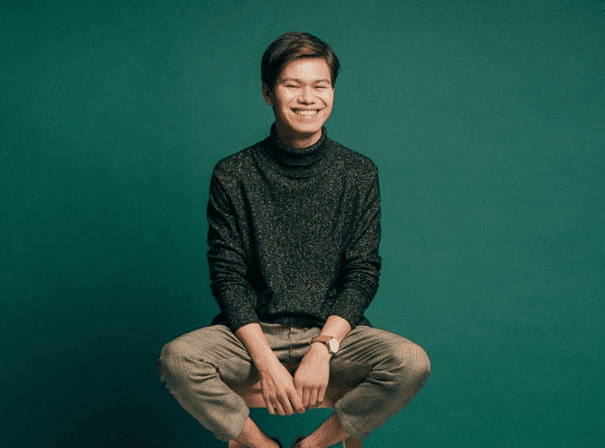