Egypt is a true music lover who believes she is destined to bring the old school back to the new school. Egypt comes from a musical family of singers and musicians and began writing at the age of twelve. Her musical inspirations came from experiences she learnt from life and friends, while growing up listening to the great sounds of Aretha Franklin, Celine Dion, Barbra Streisand, Gladys Knight and The Pips and The Chillites. Collectively they moulded and influenced her tone of voice to the sound she portrays today.

Throughout her teen years she performed at various shows; one show in particular involved a production company called Hitroom where she wrote numerous songs and performed them live, and shared the stage with Lemar amongst other great talents. After the success of the show she pioneered a special vocal project at the Digital Arts Centre (DAC) and produced a single entitled You Know. Since launching her solo career in 2000 she has developed her song-writing skills and has worked with the likes of Samson, whom she recorded the tracks ‘Give Me A Chance’ and ‘It’s Over’. On top of that, Egypt has collaborated with J Reel, together producing the track ‘Love Thang’ and Egypt’s vocal and performance experiences have strengthened her belief that, if given the platform to show her greatness she will prove to be the long awaited soul inspiration that the British public has been waiting for. 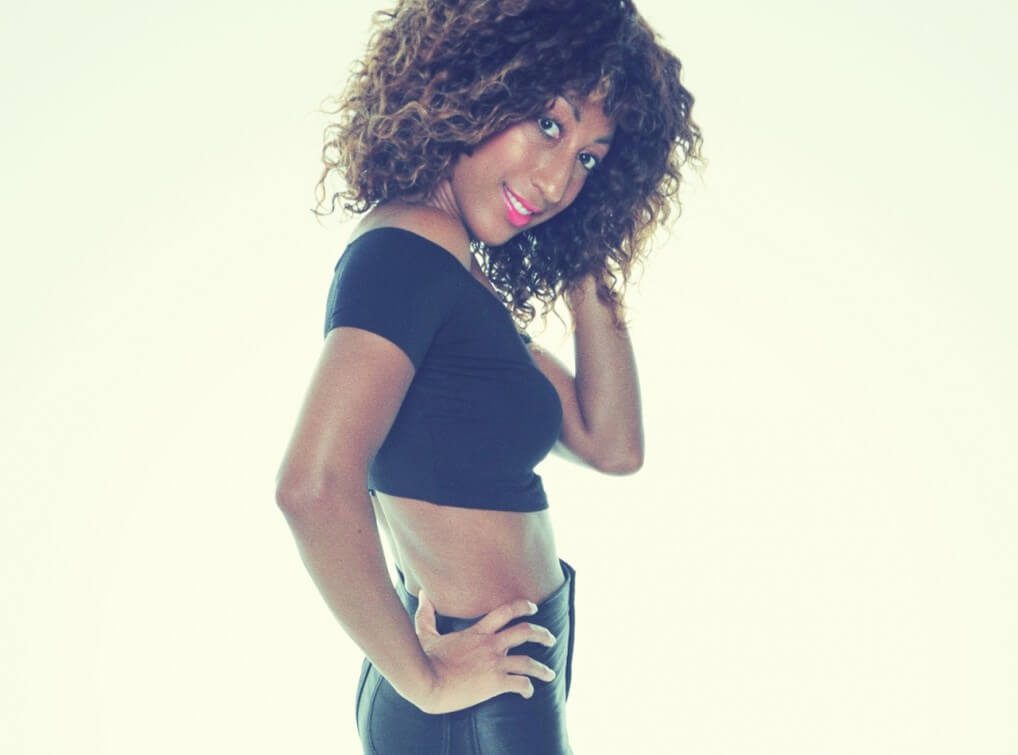