No one would argue that Ehab Tawfik is one of Egypt’s most beloved pop stars. Since rising to prominence during the 1990s, he has retained his place both in the Middle Eastern charts and in the hearts of his many fans. He has performed all over the Middle East and North Africa, and recently even performed a packed-out concert in California. His biggest hits include the classic ‘Allah Aleik Ya Sidi’ (‘You Are So Great’), which has been streamed over 20 million times across Spotify and YouTube. He also famously recorded a song called ‘Except the Prophet of Allah’ in response to the incident where a Danish magazine printed cartoons depicting the Prophet Mohammed. More recently, he won the first series of The Masked Singer Arab World, after spending the whole series dressed as a cobra.

Tawfik was born in Cairo in 1966 and was always deeply interested in music, learning to play the lute as a child and eventually graduating in 2002 with a Doctorate after completing a thesis on late-20th century Arabic singing. By that time, he had been a pop star for over a decade, having released his first single, ‘Dany’, back in 1989. His debut album, Ekmny, followed in 1990 and he has since released more than two dozen albums, many of which have been bestsellers across the Arabic world. In 2001, he sang to a crowd of 50,000 at a benefit concert for Iraqi victims of the Gulf War. He has also crossed over into Western pop music, appearing on a track by Danish hip-hop group Outlandish in 2009. 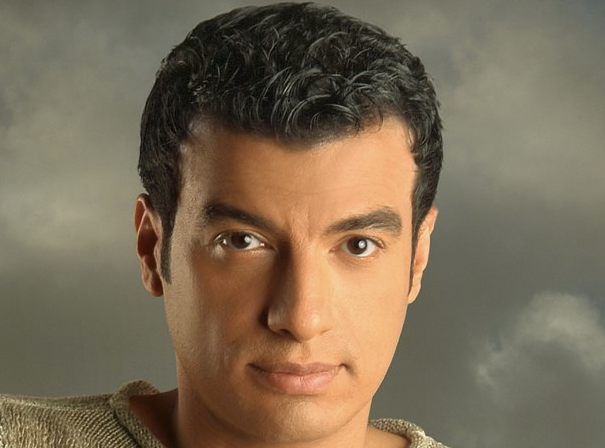