Eladio Carrion is a reggaeton singer, internet sensation, and star in the making, known for his comic videos and Latin trap music. Famous for hits including ‘Animal’ , ‘Ave María’, ‘Miles’, and ’Hoy’, he has collaborated with many other top artists within the genre, including Myke Towers, Big Soto and Bad Bunny.

Carrion traversed the United States as a child with his soldier father and became a world-class junior swimmer, competing in the Guadalajara Pan American Games in 2011. Swimming wasn’t Carrion’s only talent, and he soon realised he had a natural comic gift that would make him a star on the Internet, uploading comedy videos to platforms including Vine and Instagram. He quickly gained a huge number of followers, launching his music career on the back of his online popularity.

Carrion collaborated with Flowsito on his first musical outing on a track named ‘2 x 2’, and on ‘OG Kush’ with Jon Z in 2016. After several years gaining musical experience through exciting collaborations, he made his solo debut with the electrifying track ‘Yal’. The song quickly gained attention, filling dancefloors with fans of the genre and breaking sales records on Spotify and SoundCloud in Puerto Rico. Follow-up hit singles included ‘Ave Maria’ , ‘Miles’, ‘Long Time’, ‘Thanks’ and ‘Forget and Keep Dancing’ with Myke Towers .

Carrion’s ascent continues to be astronomical as he becomes one of the most respected artists on the scene, gaining widespread recognition following the release of ‘Animal’ with Bryant Myers, which has racked up over 5.3 million views on YouTube, and ‘Kemba Walker’ with Bad Bunny, a track that has been watched over 17 million times online. His eagerly anticipated debut project Sauceboyz Vol. 1 dropped in summer 2019. 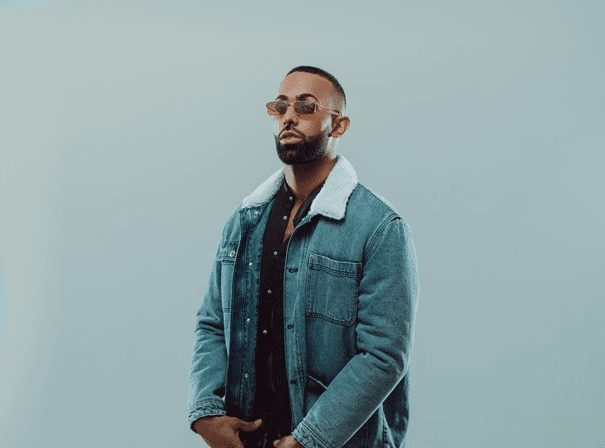