One of the biggest pop stars in the Arab world, Lebanese singer Elissa has sold in excess of 30 million albums worldwide and is followed by over 50 million adoring fans on social media. Elissa is one of the best-selling Middle Eastern artists of the last 15 years, and has received countless accolades and awards including three World Music Awards for Best Selling Middle Eastern Artist in 2005, 2006, and 2010. Affectionately referred to as ‘Maliket El Ehsas’ (Queen of Emotions/Sensation) by the media and her immense army of fans, she has collaborated with the likes of Chris De Burgh and Gypsy Kings, and appeared with pop diva Christina Aguilera in two Pepsi advertisements for the World Football Cup after signing to become the Middle East’s ambassador for the brand in 2003. In 2018 she appeared as a popular judge on the Arab edition of The Voice, The Voice Ahla Sawt.

Born in Deir el Ahmar, Elissa kicked off her illustrious career when she won a silver medal in Lebanese music competition Studio El Fan in 1992. She began to rise to prominence with the release of her first studio album, Baddy Doub, and her success was boosted when she landed her first major advertising deal as the face of shampoo brand Head & Shoulders in the Middle East.

Elissa’s career was soon on an unstoppable rise, and she released a string of hit albums and became the first Arabic artist to work with fashion giant Christian Dior when she was dressed by the designer for the video for her smash hit single Ayshalak. She has remained firmly in the spotlight ever since, often appearing in lists of the most influential people in the Middle East, including Arabian Business Magazine’s 100 Most Powerful Arab Business Women and the list of 500 of the World’s Most Influential Arabs. 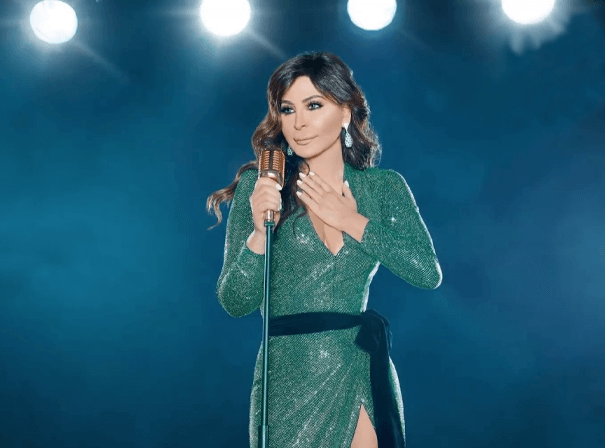