Multi-award winning singer, songwriter and entertainer Eric Nam is famed in South Korea for his hit records and as the host of several top television shows. He has been listed in Forbes magazine’s 30 Under 30 Asia, and was named 2016’s Man of the Year by GQ Korea.

Nam first found fame when he competed on MBC’s Star Audition: Birth of a Great Star 2, in which he placed in the Top 5 and later signed to label B2M Entertainment. In 2013, he released debut EP Cloud 9, which included the lead single Heaven’s Door. Over the following months, he produced hit tracks including Melt My Heart, I’m OK, and Ooh Ooh, which featured Infinite’s Hoya and hit No. 5 in the US World Songs chart. Nam’s three following EPs charted in the Top 25 in Korea, and he has released popular collaborations with the likes of Loco, Amber Liu and Steve James. His debut English-language album, Before We Begin, was released in 2019.

Alongside his music career, Nam is widely known as a television host and personality. He has served as a host on shows including Arirang TV’s After School Club, No Oven Dessert, and the Yang and Nam Show, and has appeared on We Got Married, Law of the Jungle in Mongolia, and Wizard of Nowhere. For his work across the entertainment industry, Nam has won a KBS Entertainment Award, an MBC Entertainment Award, and has been nominated for two Mnet Asian Music Awards. 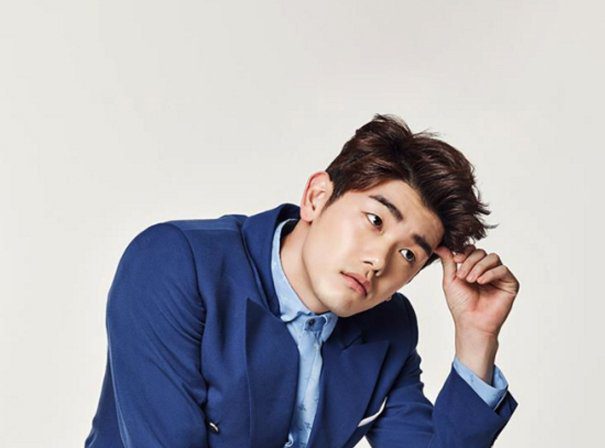