Vocalist and songwriter Errol Reid has enjoyed a varied and successful career in the global music industry after rising to prominence as lead singer of China Black. Finding international success and stardom with the mega-hit single ‘Searching’ in the mid ‘90s, Reid led the group to the No 1 spot in the Reggae charts before staying in the Top 20 for over a year; on re-release, the single hit No 2 in the UK Singles Chart and rose to No 1 in Australia, Belgium and The Netherlands. Continuing to release heatseeking hits throughout the late ‘90s, China Black earned a nomination for Best British Single, supported Jamiroquai and Sounds of Blackness, performed in front of Princess Diana at Wembley Stadium, and even sang a duet with the legendary Barry White live on French television. They famously covered ‘Swing Low, Sweet Chariot’ in 1995 alongside Ladysmith Black Mambazo, recording the track as the official England Rugby World Cup theme and hitting No 15 in the UK Chart.

Since China Black disbanded, Errol Reid has made a mark on thecontemporary dance scene through collaborations with some of the world’shottest producers and DJs: working with Eddie Thoneick and Kurd Maverick on their2019 hit ‘Lonely’, he’s earned support from Pete Tong, Diplo, and even SirElton John. Reid has also collaborated with a cast of influential producers,including Norman Doray, Tristan Garner, Tom Staar, Michael Gray, and Axwell ofSwedish House Mafia, contributing to the worldwide smash hit singles ‘Feel TheVibe’ and ‘Nothing But Love’. 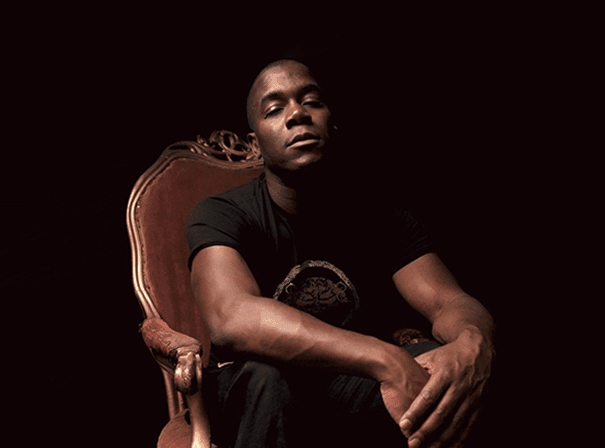