LA trio Far East Movement burst onto the dance music scene with their hit single ‘Like a G6’, which reached number one on the Billboard Hot 100, staying there for three weeks, non-consecutively. The song was a worldwide sensation, topping the charts or reaching the top ten in South Korea, New Zealand, Canada, the UK, and many European countries. As well as being Far East Movement’s breakthrough single, ‘Like a G6’ made history as the first single by Asian American artists to top the Billboard chart.
After their early success, Far East Movement went from strength to strength. Their growing body of work has gained them the support of leading DJs like Diplo, Skrillex and The Chainsmokers. The trio have taken to the stage at esteemed festivals like Electric Daisy Carnival and Ultra Music Festival, proving themselves to be one of dance music’s most thrilling live acts.
A second breakthrough for the band came in 2016, when Far East Movement released their album Identity and its lead single ‘Freal Luv’, which featured R&B songstress Tinashe on vocals, along with Marshmello and EXO’s Chanyeol. Identity was placed at number one on the iTunes Dance chart, with ‘Freal Luv’ racking up over 50 million streams worldwide.
In 2016, the group started their own label, Transparent Agency, singing many leading artists. In 2017, Far East Movement were crowned Best International Group at the Billboard Radio China awards. Their next LP is set to “bridge East and West” by featuring guest artists from China and America. From efforts like this, it’s clear Far East Movement are not done making history. 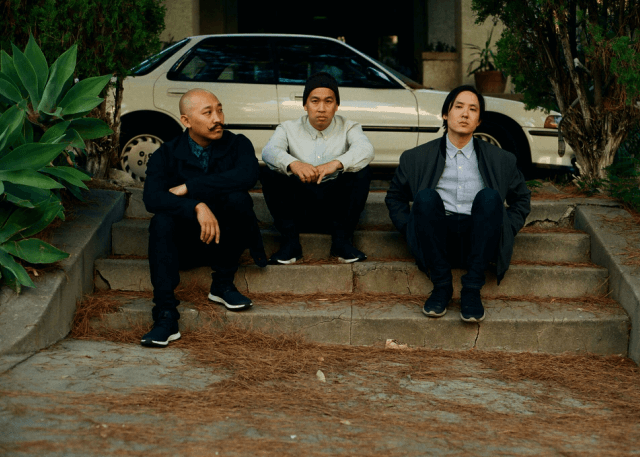