The Fatback Band is one of the most acclaimed disco, soul and funk groups to have ever emerged from America. Hugely influential and still playing live shows that blow audiences away, they are an original group from New York City who have put out a total of more than 35 albums. Along the way they have had countless hits, have served up many club anthems and have been to the White House, as well as having their music featured on cult TV shows like The Sopranos and Sky TV UK’s Revisita de la Liga show. The group has played mesmeric shows all over the world at places like the Lincoln Centre, Southport Weekender and all over Ibiza as well as Marbella Jazz Festival, Glastonbury, London’s Jazz Cafe and more besides.
The band’s early hit ‘King Tim III (Personality Jock)’ is widely regarded as one of the first ever commercial rap singles and cuts of theirs like ‘(Are You Ready) Do the Bus Stop’ are believed to have played a part in the furthering of line dancing. Other big hits include, ‘I Found Lovin’, ‘Spanish Hustle’, ‘Is This The Future’, ‘Back Strokin’, ‘Wicky Wacky’, ‘Yum Yum’, ‘Keep On Steppin’ and ‘I Like Girls’. Of course, the Fatback Band are also disco pioneers who have had many dance floor smashes and merge jazz and beats with a touch of West Indies & Caribbean style, and were awarded the Soul Survivors Magazine “Best Soul Concert” for 2013. With a raw street funk sound, the band comprises George Freeman, Desmond Humphrey, Darryl McAllister, Ledjerick Woods, Isabella Gordon, Zachary Guinn, Robert Lock and top drummer Bill Curtis. 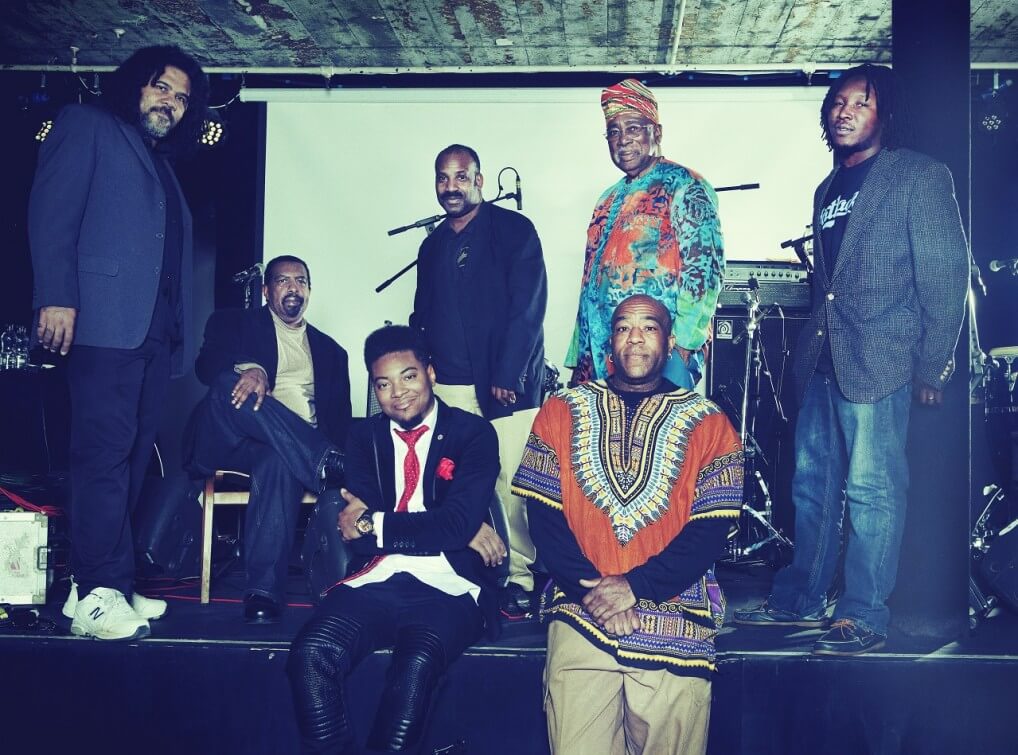