The multi-talented Fleur Eastbecame a TV sensation following a series of extraordinary musical performanceson The X Factor. Now Fleur – a talented urban artist, songwriter, dancer, andrapper – can add national radio DJ, fitness influencer, and fashion designer toher list of achievements. The London-born performer is influenced by hip-hop,funk and D&B, working with dance musicians such as Drumsound, Culture Shockand DJ Fresh – with whom she toured in 2012, taking in V Festival, T4 On theBeach, and iTunes Festival.

Fleur East is an energeticand exciting live performer: her high-energy take on ‘Uptown Funk’ for The XFactor semi-finals was described as ‘truly astonishing’ by The Guardian. Thismemorable performance has become a historic TV moment and remains one of SimonCowell’s favourites, driving Fleur to become the show’s first act to reach No 1in the iTunes chart.

After signing to Syco Records,East reached the UK Top 5 with her funky debut single ‘Sax’ before recordingher debut album Love, Sax and Flashbacks with respected artists such as JackSplash, TMS and the Grammy-nominated, multi-platinum selling trio The InvisibleMen. After touring the UK, she signed to Columbia Records and stormed theStates with appearances on The Late Late Show with James Corden, The TodayShow, and Dancing With The Stars.

Fleur’s recent appearance onI’m A Celebrity Get Me Out Of Here showcased her warmth, wit and rappingability to the nation, making her a regular presence on daytime television shows,including The One Show and This Morning, where the fitness fan hosts the show’sInch Loss Island segment. Continuing to release exciting new music and touringinternationally, Fleur was recently confirmed as the new host of the Hits RadioBreakfast Show alongside James Barr and Greg Burns. 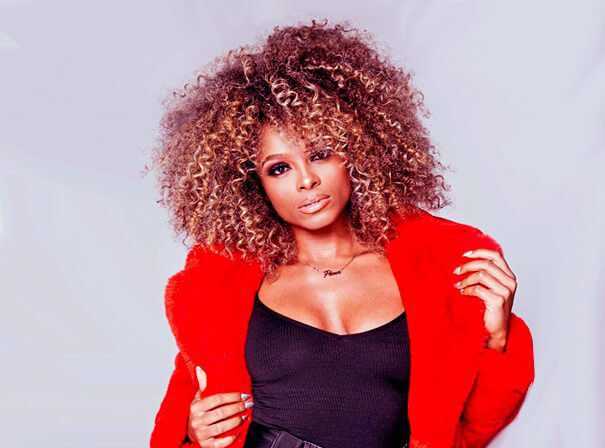