Despite having only been on the rapping scene for just over a year, Flo Milli has already made a huge impact and gained a substantial following.

Growing up, Flo Milli enjoyed performing and writing raps with her school friends. She saw female rappers such as Nicki Minaj on TV and was inspired to write her own songs, as well as listening to a wide range of hip hop and RnB inspired sounds throughout her youth. In 2015, when she was just 15 years old, she put out her first solo track called No Hook. Over the next few years she worked on her first official single, Beef FloMix which went viral across online platforms such as TikTok and Instagram. It has been streamed over 50 million times on Spotify since its release in mid 2019, with Flo Milli releasing follow up singles In The Party and My Attitude over the next few months. She has gained widespread attention in the music media and from fans all over the world who love her originality and energy. By the time her debut mixtape Ho, Why Is You Here? was released in mid 2020 she had gained a huge following, and the record broke into the top 100 in America.

Flo Milli has recently signed a record publishing deal with Pulse Music, which will see her music distributed around the world. She is well on her way to becoming one of the most successful female rappers of her generation, and already has a huge fanbase behind her. 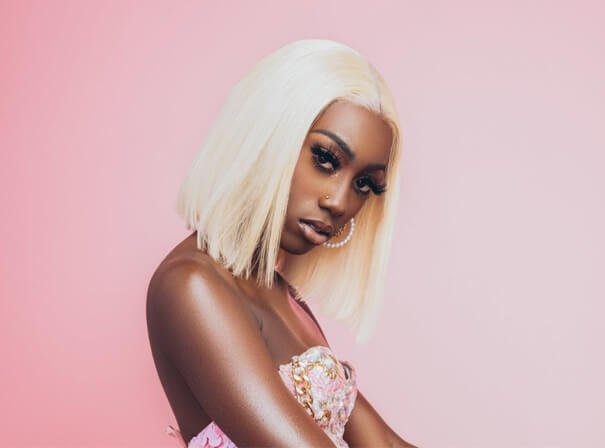