The amazing, multi-talented Fredrick Jamel Tipton is a Grammy-nominated rapper, composer, and actor, who is best known by his stage name, Freddie Gibbs. He has become one of Hip Hop’s most important and influential voices and has built up a dedicated global fan base with his technically proficient and stylistically diverse rapping ability.

Born and raised in Gary, Indiana, Gibbs had a rocky start to life. Initially interested in pursuing a career in American Football, he attended the Ball State University on an athletic scholarship, but was eventually expelled. He was enlisted into the US army at 19 as part of their pre-trial diversion programme, but was dishonourably discharged eight months later. However, that proved to be a blessing as while working in a local shopping mall, he met local Hip Hop producer Finger Roll. He joined his No Tamin Entertainment crew and began pursuing a rap career. Since then, Gibbs has released over 20 mixtapes, eight EPs, four official solo albums, and four top-billed collaborative records. His 2020 collaborative album with The Alchemist, Alfredo, debuted at No.15 on the Billboard 200, making it both Gibbs’s and The Alchemist’s highest-charting album to date, as well as landed them with a Grammy nomination for Best Rap Album in 2021. In June 2020 Gibbs signed a recording contract with Warner Records. His latest single, Vice Lord Poetry, was released in September 2021. Away from music, Gibbs recently made his acting debut in the acclaimed feature film Down with the King, a drama about a famous rapper who, disillusioned with fame, leaves the city and his career behind to find himself in a small farming community.

Gibbs regularly connects with his legions of followers and fans through Facebook, and Twitter, posting pictures and videos of his life around music. He has a dedicated YouTube channel, Freddie Gibbs, and an official website, www.esgnrecords.com. 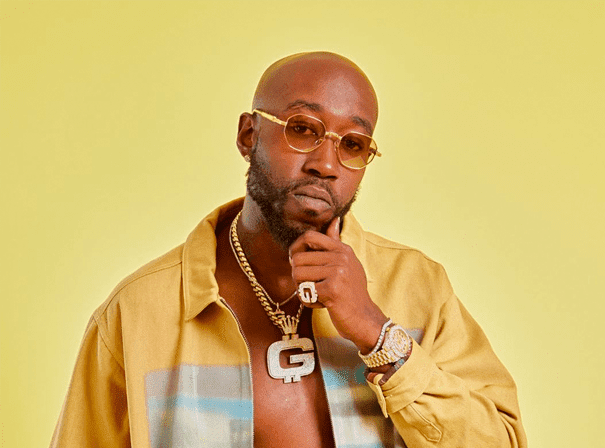