Prolific singer-songwriter, author and social media personality Gabbie Hanna is stirring up a storm. Perhaps best known for starring in the award-winning, The Gabbie Show, Hanna has garnered a worldwide following via her YouTube channel. Born and raised in New Castle, Pennsylvania, Hanna cultivated a passion for performing at a young age. After pursuing a career in marketing with Buzz Feed, Hanna began uploading skits to the popular Vine app and became an overnight success. From there she competed in the dance competition series Dance Showdown and became a YouTube breakthrough sensation. Now one of the most sought after online personalities around, Hanna’s star is on the rise.

Throughout her career, Hanna has received several accolades for The Gabbie Show. She earned two Teen Choice Awards nominations for Choice Web Star: Female and Choice Viner and picked up a pivotal Streamy Award for storyteller in 2018. To date, The Gabbie Show has garnered over 1 billion views. Celebrated for her high energy and diverse content such as “Truth or Drink” and “The best egg sandwich you will ever eat. Period,” Hanna has captivated a generation. From lip-syncing with Drop the Mic to launching her music career, Hanna is in a league of her own.

Hanna’s debut single, “Out Loud” garnered wide praise, and she has continued to push the boundaries of her craft ever since. With her two EP’s “2WayMirror” and “Bad Karma,” Hanna mixes fun pop-punk melody with her cutting lyricism. From the moody, soulful funk of “Shut Me Up” to the haunting and raw single Glass House, Hanna is shaping a long and exciting career in the industry. Away from the camera and stage, Hanna has released two poetry books, Adultolescence, and her follow-up Dandelion. In these pages, Hanna has created a rich collection of whimsical prose mixed with chilling storytelling. With a range of projects in the works, Hanna will continue to push the boundaries for years to come. 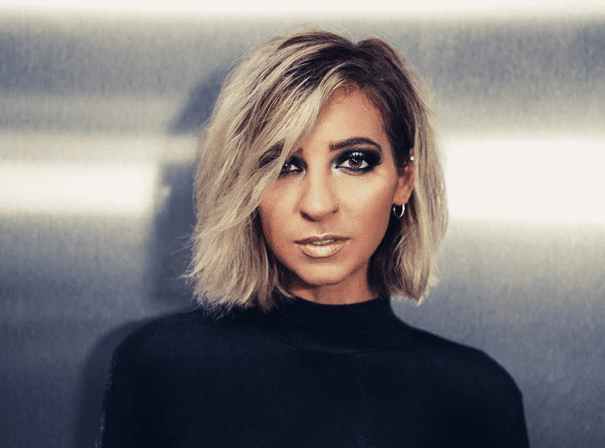