Emerging singer-songwriter Gavin Haley is shaping an astronomical career. His music is renowned for its universal relatability as he intricately weaves his personal experiences into timeless narratives. From his emotionally charged single Picture Me Now to the punchy pop track Tati, Haley has found a perfect balance between faith and optimism. Undeniably, storytelling lies at the heart of his work. Born in Michigan and raised in Louisville, Haley discovered his passion for singing in his youth. But like a lot of his peers, athletics became a dominant part of his life. So much so, that after relocating to Northern California in his teens, he started competing with the national cycling team that saw him compete across the globe. After a turbulent accident in Belgium, Haley would spark a love of music that would resonate with him for the rest of his life. Now one of the US’s rising stars, Haley is about to set the world on fire.

Heartfelt and reflective, Haley’s music speaks to a generation with its raw honesty. His debut single Fades Away is no different. The single landed on Spotify’s Viral 50 chart at numbers 1, 8 and 18 and garnered paramount success respectively in Australia, America and the UK. Since then, Haley has gone on to write chart-topping tunes like Tati, Long Game and The Way I Am. He has also featured on the globally renowned track Cold in California by Ashe. Finding a juxtaposition between athlete and musician have elevated Haley into one of the most captivating artists around. With his highly anticipated EP Bikes Ride Along, Haley will be lighting up stages for years to come. 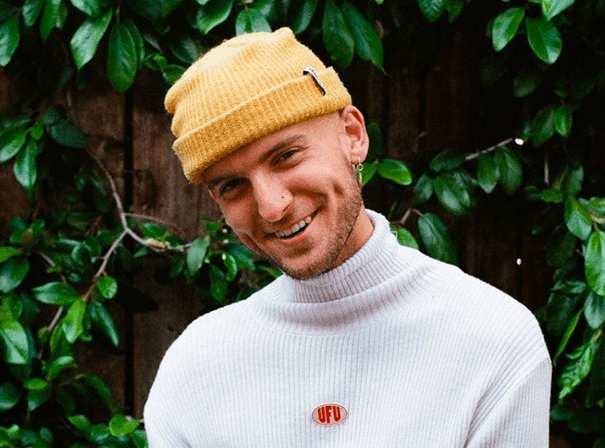