Hailing from Manchester, music was part of Geko’s world since an early age.

When he was just 11, Geko was building a name for himself around the city. When tragedy struck Geko’s family and his younger brother passed away, he channelled this pain and uncovered a new, heartfelt approach to music. The subsequent track ‘Goodnight’, became a huge viral hit, reaching 9th in iTunes charts. It propelled Geko from local star to a nationally recognised rapper.

On YouTube, Geko’s fire in the booth has been viewed almost a million times. Making history as the youngest MC to ever feature on the show.
Looking to grow as an artist, he started to introduce African and Arabic influences to his mix of rap, pop and grime. The first of these fusions was called ‘Turn Around’. Geko’s new style caught hold of the streets and became part of a string of further releases. These tracks helped define a new sound on the UK scene, which was heavily influenced by Afrobeat. From word of mouth alone, Geko’s stand-out track ‘Baba’ has racked up over 11 million views on YouTube.

Today, Geko remains in the spotlight, with his new track ‘6:30’ featuring NSG, this song has gained over 3 million YouTube hits in just one month. Yet again, Geko proves that he is a force to be reckoned with on UK’s rap scene. With his raw ambition, perseverance and talent, there seems to be little that Geko cannot achieve. 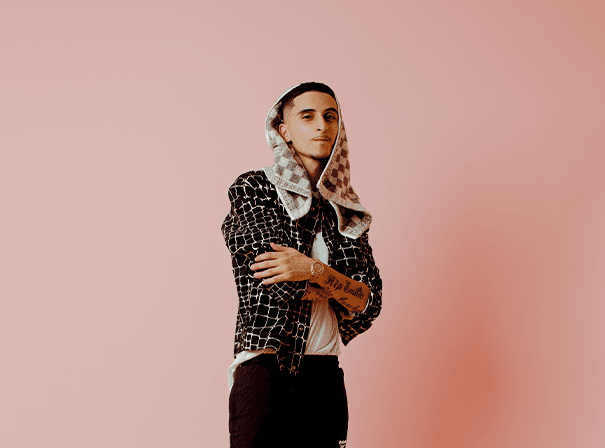