Known as ‘The Master of the Pan Flute’, Gheorghe Zamfir is a Romanian pan flute player, conductor and teacher. He has helped to revive interest in the pan flute, and bring it back from obscurity with his performances for adverts, films and TV soundtracks.

Zamfir’s first big commercial success came when he starred as a soloist in the original movie soundtrack for Le Grand Blond Avec Une Chaussure Noire in 1972. The soundtrack became a hit worldwide and paved the way for him to feature in many more famous film scores, including Kill Bill: Volume 1, Once Upon a Time in America and The Karate Kid. Previous to his success as a musician for film, he had been the conductor of the prestigious Romanian ensemble, the ‘Ciocîrlia Orchestra’, composing and arranging for them as well as performing in his own smaller bands across Romania and France. In the UK, he first came into the public eye when BBC television programme The Light of Experience used his recording of the traditional Romanian funeral song ‘Doina De Jale’ as its theme song. The track was released by Epic Records in 1976 and reached number 4 in the UK singles chart. In 1981 he even performed at Carnegie Hall in New York City.

The pan flute player continues to perform and write music today, as well as teaching the instrument to students. He has one son, who is also a musician and plays drums. 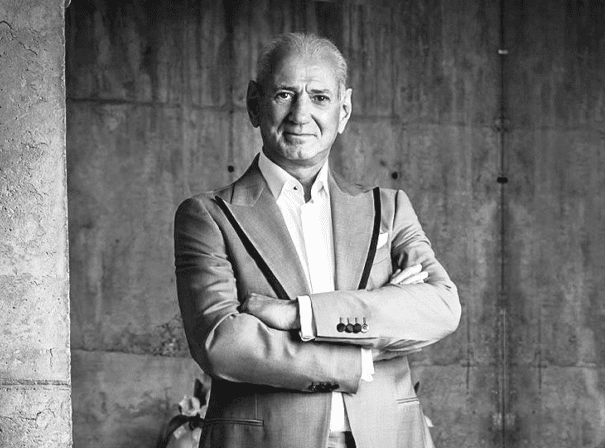