Singer, songwriter and legendary musician Gregory Abbott is well known for his number one single Shake You Down, released in 1986.

Abbott was born and raised in New York, and his parents encouraged him to pursue music from a young age. It was clear he had a talent for singing, but he decided to attend college to study Psychology at the University of California and became an English teacher for a while. At the same time he started to be noticed by record labels and producers, performing alongside Whitney Houston in the studio during his early career. He also made a name for himself as a producer, working with band EQ for Atlantic Records. In 1986 he released his debut solo album, Shake You Down with Columbia Records, which was by far the most successful album of his career. It spawned Abbott’s number one single which was also the title track for the album, going straight to number one and making the singer world famous. The album went certified platinum and he quickly followed up with his next record I’ll Prove It to You, going on to embrace a huge range of styles and genres in his subsequent releases.

This seasoned performer continues to write and release music, most recently putting out records on his own label Mojo Man Entertainment. Abbott has a huge fanbase around the world and remains one of the legendary performers of the 1980’s. 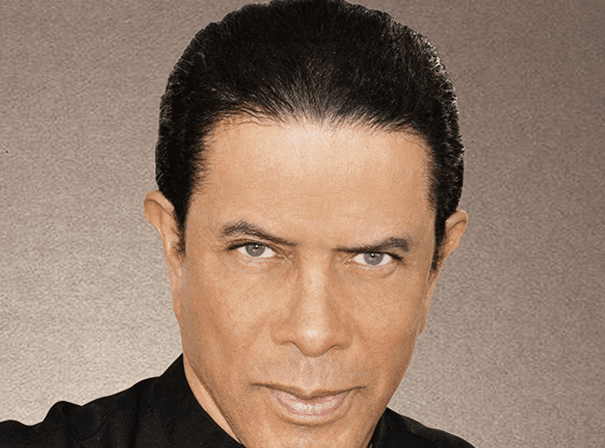