After selling several million records, winning two Brit Awards and the Mercury Music Prize, Heather Small is one of the most successful female recording artists of recent years. As part of M People, hits such as ‘Moving On Up’, ‘One Night In Heaven’ and ‘Search For The Hero’ including albums like Elegant Slumming, Bizarre Fruit and Fresco achieving massive worldwide success, Heather became one of the seminal British voices of the 90s, with the band winning the Best British Dance Act Award at the Brits in 1994 and 1995, as well as the Mercury Music Prize for Elegant Slumming.

Heather has since had great successes with two solo albums – the title track of her Proud album has gone on to become the soundtrack to a whole host of very special events including London’s successful 2012 Olympic bid, the 60th anniversary of VE Day in Trafalgar Square, the launch of Queen Mary 2, the Tsunami Relief Concert, England’s victory at the Rugby World Cup celebrations, and the official ceremony marking the handover of the Olympic Games from Beijing to London. In 2008 Heather embarked on a journey that would see her dance her way into the public’s affection as she became a contestant in Series 6 of the BBC’s Strictly Come Dancing. Heather’s infectious personality and her trademark sense of humour earned her appearances on a number of TV news and chat shows including Paul O’Grady, Alan Titchmarsh, GMTV, BBC Breakfast, The Wright Stuff, Newsnight, as well as special appearances on the Weakest Link and Who Wants To Be a Millionaire? 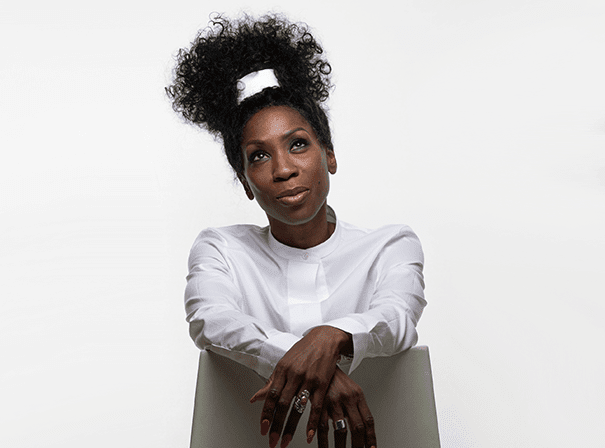