Today, Inaya’s career is thriving more than ever. Some of her latest achievements include a collaboration with award winning artist, Dua Lipa. After writing and recording a song for Adidas, Inaya selected Dua Lipa to perform it and together they’ve earned over 31 million hits on YouTube alone.

In recent memory, Inaya Day and Ultra Nate put out a David Harness mix of ‘Over Me’. The unforgettable music video for this release stars actor Jonathan Knox as an under-the-thumb office worker, with Day and Ultra Nate posing as Patsy and Edina from Absolutely Fabulous.
At the start of 2018, Mousse T also dropped the club hit, ‘Rock The Mic’, featuring TAZ and a jaw dropping vocal performance from Inaya. As testament to Day’s contribution to dance music and her prevalence in the music industry, she now has a position on Billboard’s list of Greatest Of All Time Top Dance/Club Artists. 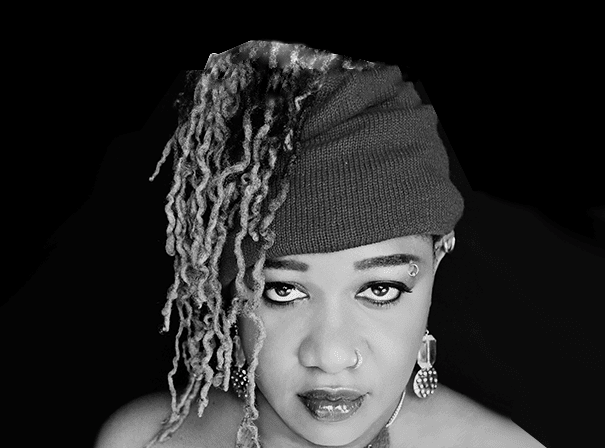