Inna is the hugely successful Romanian artist responsible for the hit single ‘Hot’. Alexandra, using the surname Inna, is a 22 year-old singer from Neptun who vows that music is her strongest passion. Inna’s first single ‘Hot’ in 2009 was produced by the three talented guys from Play & Win (Radu Bolfea, Sebastian Barac, Marcel Botezan). By now, it’s common knowledge that the was a huge success, and the rating measurement system developed by Nielsen Media Research confirmed that ‘Hot’ was the most broadcasted musical product ever. After ‘Hot’ spent two weeks at #1 in NAC, ‘Inna fever’ overcame Europe and she quickly made waves in the US, signing a major record deal with one of the most important independent producers out there.

She subsequently released her second single ‘Love’ in 2010, which reached Nielsen Chart’s Top 10. The track climbed very fast in the Romanian and international music charts, threatening the top spot and proving that Inna is more than a one-time hit. 2010 proved to be a very busy year for Inna as she released multiple hit singles such as ’10 Minutes’, ‘Déjà Vu’ featuring Bob Taylor and ‘Amazing’. Recent years were no less productive as Inna provided the dance scene with several more hits including ‘Club Rocker’ featuring Flo Rida, ‘Sun Is Up’ and ‘Un Momento’. With such an impressive and extensive discography already, one can only dream of what more is to come. 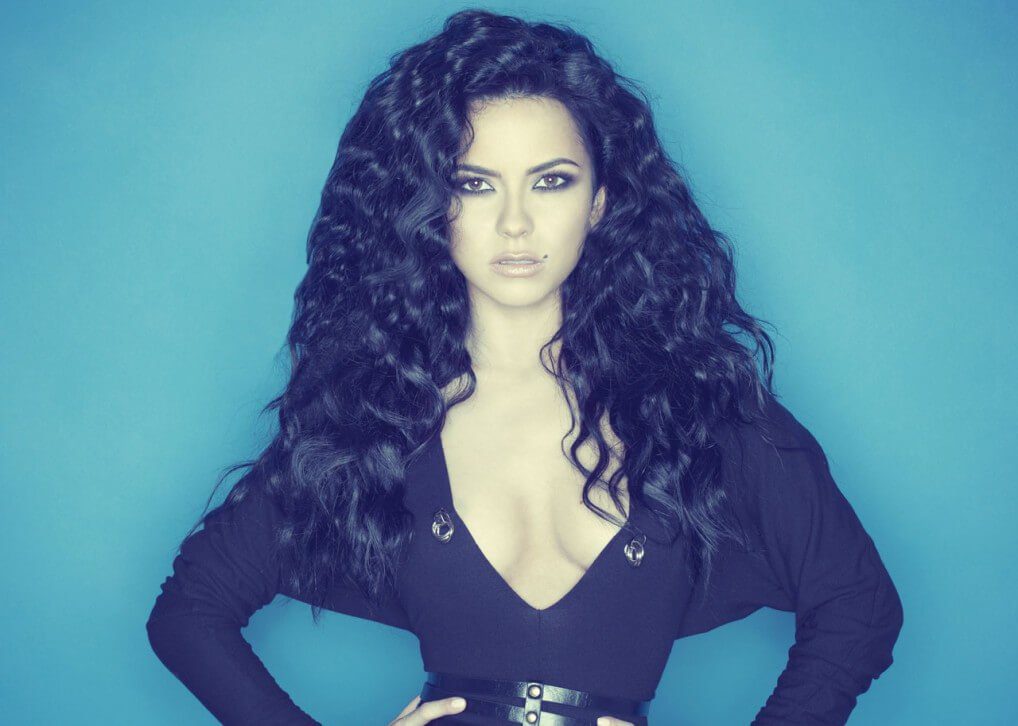