Itay Levi is one of the most popular stars of Israeli Mizrahi music. With 1 million fans and followers across his various social media accounts, he has hit big with many singles, which have picked up millions of streams on the likes of Spotify and YouTube and a whole host of downloads. Performing entirely in Hebrew, he has collaborated with other leading lights such as Stephane Legar (on the track ‘Rak Banot’) and the likes of Lior Narkis, Vivo, DJ Sharon Yosefov, and Dudu Aharon.

Levi was born in 1988 in the Israeli city of Rehovot. He made a huge impact on his country’s music scene in 2013 with his debut single, ‘Almost a Love Song’, which became one of the most popular songs of the year and saw Levi hailed by fans and critics alike as a strong new voice in the Mizrahi genre. The following year saw the release of his debut album What’s Going On, You?, which included ‘Almost a Love Song’ and spawned another huge hit with its title track. His most recent release, produced by Tamir Zur, notched up well over 5 million streams within months of its release. His YouTube channel as a whole is also fast approaching half a billion views, a truly incredible achievement.

With each new release achieving six-figure stream and download figures, and with his live performances regularly selling out arenas and theatres across Israel, it’s little wonder that Itay Levi is regarded as such a hot property — and one with a very bright future ahead of him. 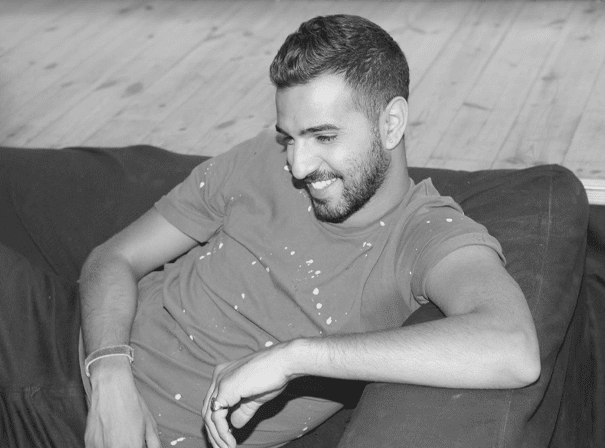