Ivy Queen is one of the world’s most respectedand successful reggaeton artists. With a discography that spans over twodecades, three Top 10 spots on Billboard’s Top Latin Albums Chart, and countlessawards – including three Latin Grammy nominations – she’s revered by fans ofLatin music across the globe, who have dubbed her the Queen of Reggaeton, or LaDiva.

Born in Puerto Rico and later relocating to NYC,Ivy Queen released her debut studio album En Mi Imperio in 1996. After asophomore release on Sony Records, she found instant fame with theindependently released 2003 record Diva. The album ended up earning Platinumcertification from the RIAA, a feat matched by both Flashback and theGrammy-nominated Sentimiento, projects released in the ‘00s to widespreadacclaim. Since then, the reigning Queen of Reggaeton has earned Latin Grammynominations for two more albums (2011’s Drama Queen and 2013’s Musa ), workedwith Pitbull, Daddy Yankee, Nicky Jam, and Sasha, while taking home two LatinGrammy Awards for the 2009 single “Dime”.

In recent years, Ivy Queen has confirmed herstatus as a symbol of female empowerment and a musical trailblazer. Burningbrightly in a genre traditionally dominated by male acts, she’s proven that talentalways outshines gender while inspiring the next generation of female reggaetonartists. Her latest release, the EP Llego La Queen, features four incendiarysingles that have been prompted critics to claim that Ivy Queen “remains one ofthe most respected and admired artists in the industry.” 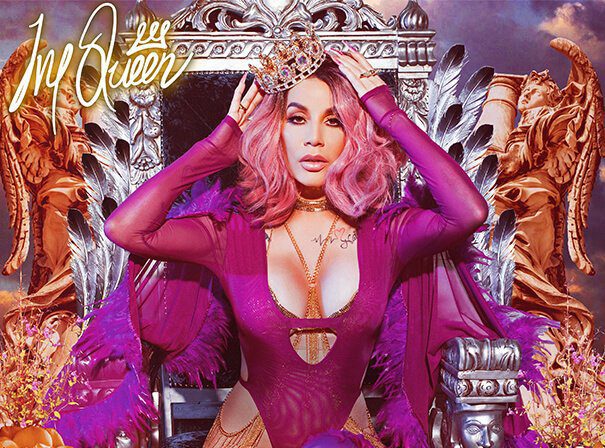