Destin Choice Route, known better to the world as J.I.D, is a rapper and singer. As well as making his own solo music, J.I.D is a member of Spillage Village, a group of rappers and producers in the US, and the hip-hop ground, Zoink Gang.

J.I.D seemed destined for a career in sports rather than music, having excelled in football at college. However, after he left college, he connected with other musical artists and found the basis of his passion. His first mixtape was released in 2010 and he also formed Spillage Village in the same year with his new friends. It took a while for his music to reach mainstream level, and to fund his music, he took a job as a pizza delivery boy. Now, eight years on from his initial success, he’s one of the most successful rappers in the world.

Over the years, J.I.D has collaborated with some of the greats in the industry, including the late Mac Miller and J.Cole. He also released a number of sell-out albums and is planning the release of his third album in 2021. With over five hundred thousand subscribers on his Youtube channel eagerly waiting his next release, it’s certain that his upcoming music will be a success. He will also be able to utilize his large social media following for promoting his music, letting his million-strong Instagram following know all about what to expect next from him. 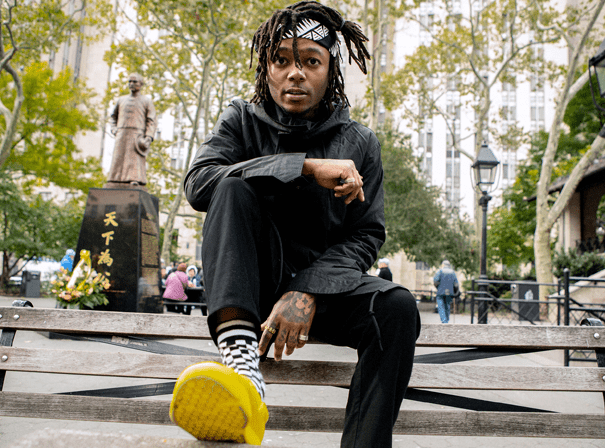